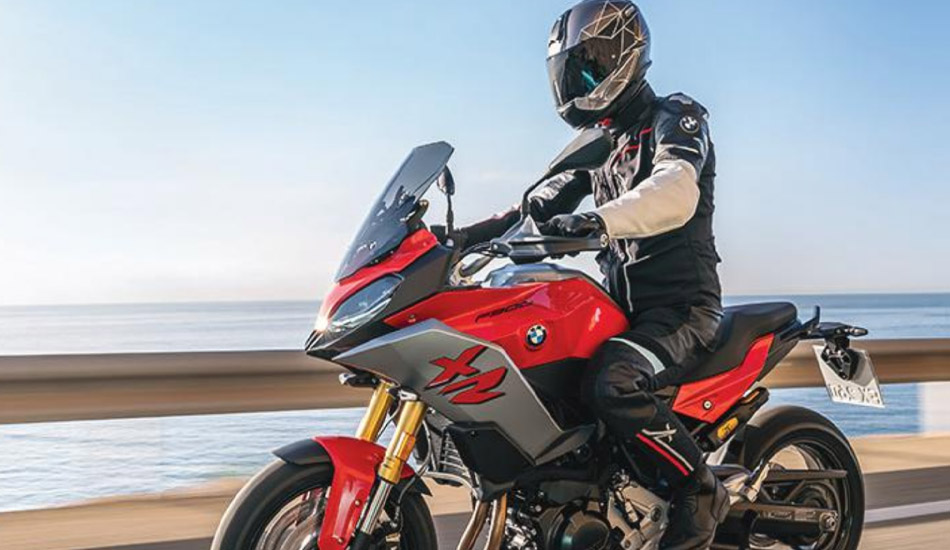 The company has launched one sports racer and a sports tourer bike in the country this week.

While the F900R is the naked sports version, the F900XR is a sports tourer with fairing and this one comes in two variants; standard and Pro. The bikes were first showcased at the EICMA bike expo in Milan last year. BMW Motorrad is bringing the bikes as completely built units (CBUs) which adds extra import and custom duty to their cost.

The F900 series comes with the same 895cc, inline-twin engine that puts out 105hp of power and 92Nm of torque. This unit is mated to a six-speed transmission, giving ample room for rider to shift gears while accelerating.

In terms of riding modes, the standard variants of both the bikes get Road and Rain, you also get traction control. The bike comes with a 6.5-inch TFT screen which supports Bluetooth connectivity, allowing riders to pair their phone to the phone for navigation and other purposes. LED headlamps are the standard, but the XR Pro gets additional features like cruise control, a bi-directional quick-shifter and Dynamic ESA.

So who do these bikes compete with in India? The F900R goes up against fellow sports racers like the KTM 790 Duke, Kawasaki Z900 and Ducati Monster 821. Whereas the BMW F900XR is pretty much on its own in the segment, while it does have the more powerful Kawasaki Versys 1000 in its sights.