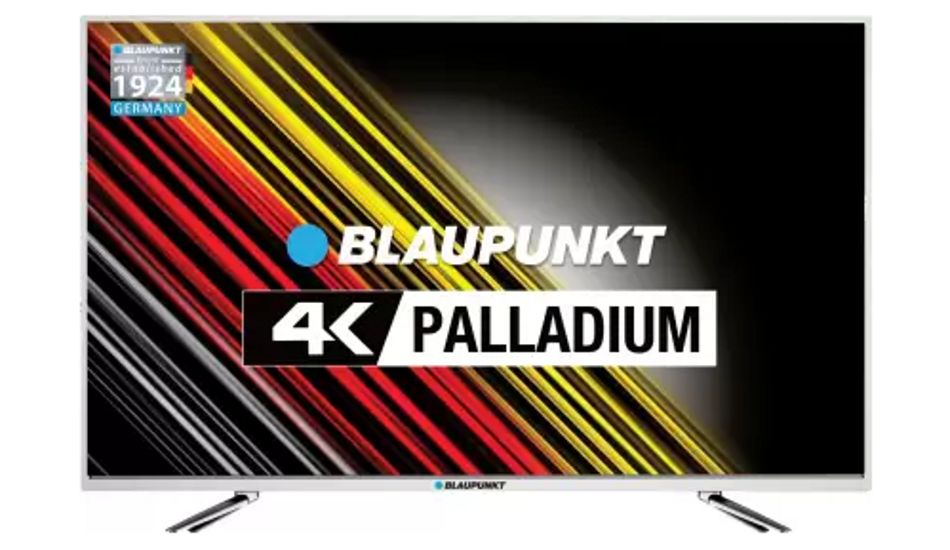 Blaupunkt, a German-based company, has today announced the launch of the new 4K Palladium Series Ultra HD Smart LED televisions on Flipkart in India starting at Rs 19,999. The smart television would be available for purchase during the Flipkart Big Billion Day between September 29 to October 4.

Moreover, the latest 4K Palladium Series allows a Bombastic Sound experience complete with surround sound. The company has claimed in the press release that the TV comes with a Premium Metallic Frame which no other brand offers at this price segment.

The android based TV also allows unlimited content from preloaded apps like Netfix, Hotstar, Prime Video and Youtube directly from the home screen. You can also mirror your smartphone’s screen on the screen of this TV by using the Blaupunkt’s Smart Series Miracasting feature.