Blackberry R10 will be cheaper version of Q10

The phone will have powerful specs like the Q10 but will get downsized battery, storage and camera.

According to a Chinese website, DGtle, the Blackberry R10 has the same 3.1 inch display with 720p resolution as the Blackberry Q10; even it has 2 GB as the other. 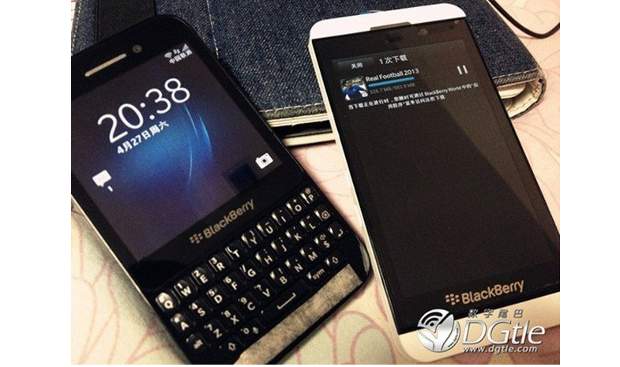 However the sacrifice has been made in the camera department with 5 megapixel unit replacing the 8 megapixel unit of Q10. The phone is also rumored to have only 8 GB of memory and 1800 mAH of battery.

All these changes will not affect the performance of the phone and therefore will appeal to those who are more work oriented and camera and storage matter less to them. However we think if these specifications are true then there will not be huge impact on the price either but it will still be considered a costly device.

While these is no concrete reports on what will happen at BlackBerry Live conference next week, but this phone could be one of the possible announcement.