BlackBerry PlayBook for Rs 13,490 is a good buy

The reduced BlackBerry PlayBook price will be valid till December 31, 2011.

With the recent announcement from the BlackBerry PlayBook maker Research In Motion (RIM) about reducing the price of its tablet, it is a good buy. 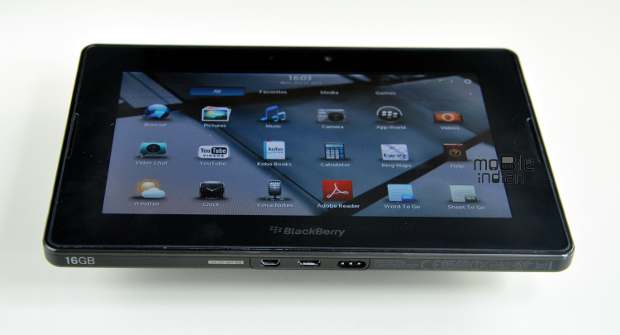 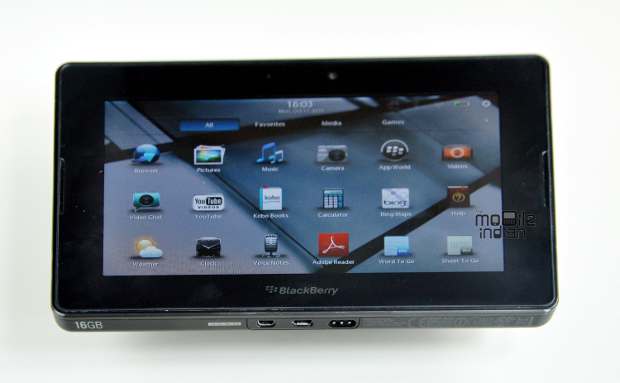 The reduced BlackBerry PlayBook price will be valid till December 31, 2011 and is a good deal because consumers who have a tight budget and are looking for low cost android tablets already available in India, such as Beetel Magiq and Reliance 3G Tab, PlayBook in terms of look, performance and quality is better than them.

Also, tablets which are available in price bracket of Rs 15,000 from different manufactures are just the entry level tablets and have resistive touch screen and lower processing power.###PAGE###

As most of its smartphone cousins, the BlackBerry PlayBook comes only in black colour but even with its plainer looks, the PlayBook looks great and makes the users stand out from the market filled with Chinese and Korean rivals. 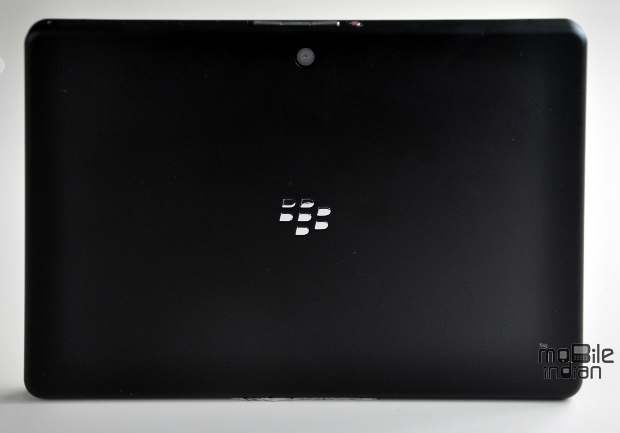 The PlayBook in terms of its weight is on the heavier side but its rugged construction adds a great level of confidence. The PlayBook gets a matte finish rubberized back cover that offers both a better grip and protection against scratches that are very common on devices with a glossy or piano finish devices.

Overall the Playbook has got some nice looks and a sturdy build that is one of the bigger concerns with the users opting for tablet devices.

The display on the BlackBerry PlayBook is a 7 inch, 1024 X 600 pixel resolution TFT LCD display delivering great and vibrant visuals making it good for files, emails to video as well. One of the things to be pointed out here is that the PlayBook has a wide viewing angle and a slight change in the angle of view does not interfere with the image quality while making it easier and more comfortable for the users to use it in a variety of permutations and combinations. 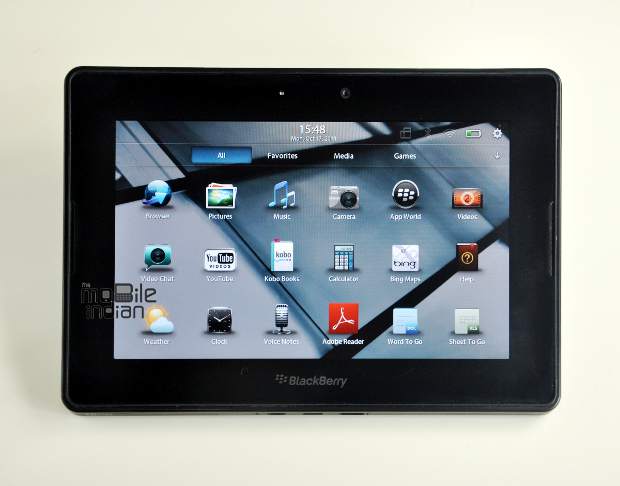 The ambient light sensor does a really good job in controlling the brightness and tweaking it just perfectly on the basis of lighting conditions. Users however can also tweak or manually override the brightness settings by simply selecting the battery icon and changing the brightness level.

The BlackBerry PlayBook utilises the Texas instruments OMAP 4430 chipset that includes a 1 GHz dual core processor based on the Cortex A9 architecture along with a PowerVR SGX540 Graphics Processing Unit. All in all the combo works well for this tablet offering fluid touch operations and faster execution of commands and application requests.

The PlayBook also features a whole 1 GB of RAM and 16 GB of internal storage which works well with the TI chipset and enhances the experience for the user. Overall, the PlayBook does the tasks at hand brilliantly without any hiccups or freezes.

The BlackBerry PlayBook is based on a custom built operating system that is based on the QNX Neutrino RTOS (Real-time Operating System). The custom built operating system offers the device a greater flexibility in terms of feature inclusion such as HTML 5, CSS and also includes deeper integration with Adobe flash that enables the Playbook to perform better than most tablets and offer better compatibility as well.

The user interface however is inspired form the BlackBerry OS 5 which though looks great on the PlayBook and offers great utility and a much sorted application filtering offering a de-stressed usage too.

Contrary to earlier media reports, there are plenty of applications available for users of this device. All the important application needed for this device are available online and including a few notable ones that include Need for Speed undercover game and the Box.net cloud storage application that also gets the PlayBook buyers a 50 GB of whooping free storage.###PAGE###

The PlayBook offers excellent performance that makes usage of this device fun and easy to use. Also, If you have opened too many applications at the same time, it might result in slightly degraded performance but unless you are a hardcore user you won’t feel the difference.

The 7 Inch capacitive touchscreen is a major plus point of this device; all the gestures are very accurately registered and translated by the device. The lack of any hardware button is very beautifully handled by the gesture based home screen shortcut plus it gives the device a lot neater look too. 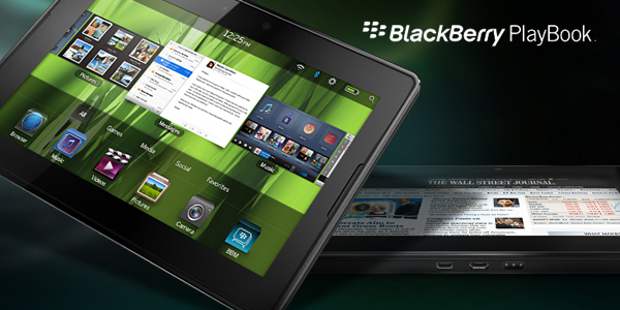 Be it web browsing, video streaming, audio streaming, or HD videos, the PlayBook performs exceptionally well and impresses on all fronts.

The PlayBook officially flaunts the biggest number as far as the camera on tablets goes. Its 5 megapixel camera works well both in bright light performance as well as in low light conditions. The device also gets a 3 megapixel front facing camera for video conferencing through VoIP solutions which can also be used to take self portraits.

On multimedia front this device goes the extra mile, with software and UI level flash integration. It has 16 GB space for internal storage. The 3.5 mm jack provides standard connectivity with any AV source. For video playback, the display gives ample support and if not happy with the 7 inch screen then connect it to any HDTV using the supplied HDMI connector and enjoy 1080p content.

The device by default has a YouTube application that makes the full utilisation of the HD capabilities of the tablet and by default plays HD content from YouTube on this device.###PAGE###

PlayBook is perfect for people who want a little more functionality and want to live life in a bigger screen size. You will take initial few days to get used to its gestures and way it works but once you get used to it, handling the PlayBook handles becomes extremely easy. 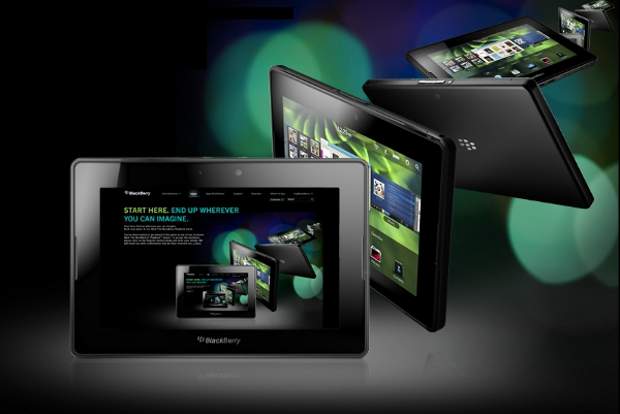 Only one suggestion goes out for this device and that is if you are a true BlackBerry fan, then the PlayBook is a must to have and once you will buy this you won’t regret your decision.