BlackBerry Classic looks quite similar to the BlackBerry Bold 9900 and has a QWERTY keyboard.

BlackBerry is all set to its latest smartphone Classic in India next week, just two weeks after its international launch.

BlackBerry has started sending out media invites for an event on Jan 15 with a message, “Join us to witness the unveiling of the new BlackBerry 10.” Though the invite doesn’t clearly mention what the company plans to launch but it is expected that BlackBerry Classis launch is on the cards. 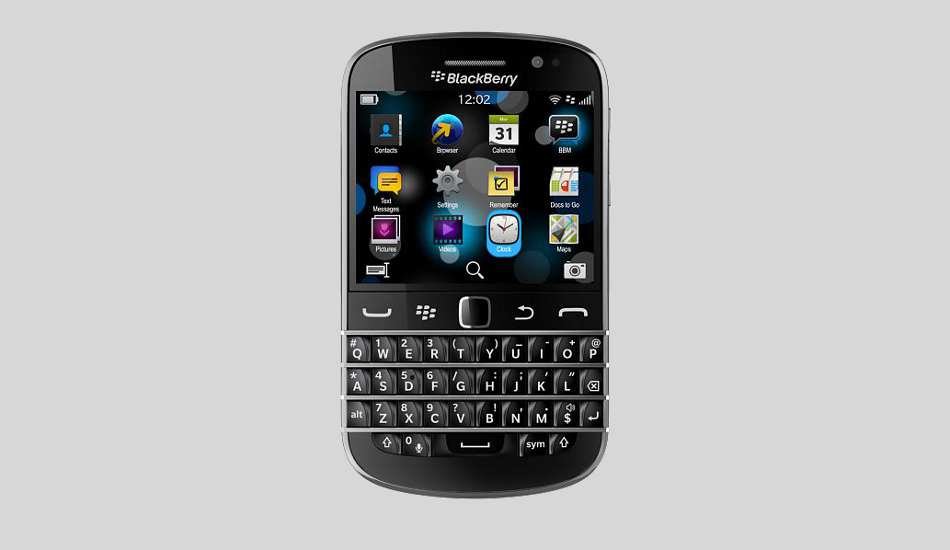 BlackBerry Classic looks quite similar to the BlackBerry Bold 9900 and has a QWERTY keyboard. It has a 3.5-inch touchscreen display, 1.5GHz dual-core processor, 2GB of RAM, 16GB of storage, an 8 megapixel rear camera with flash and a 2 megapixel front camera.

It will come pre-loaded with BlackBerry OS 10.3.1 and will have features like BlackBerry Assistant for voice commands and BlackBerry Hub to manage all your communications in one place.