BlackBerry is currently testing the BlackBerry 10.2 OS update and one of the build was released. 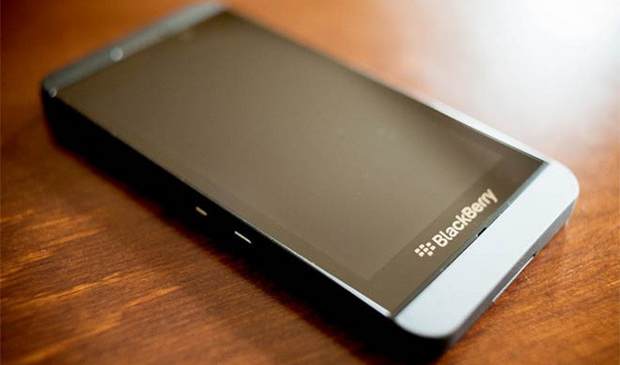 The leaked builds can be termed as branch or beta testing builds and not really mean for every-day usage.