Black Shark 4S to be announced on October 13

Black Shark 4S is confirmed to launch in China on October 13. It will sport a horizontally-aligned triple camera setup on the rear panel. 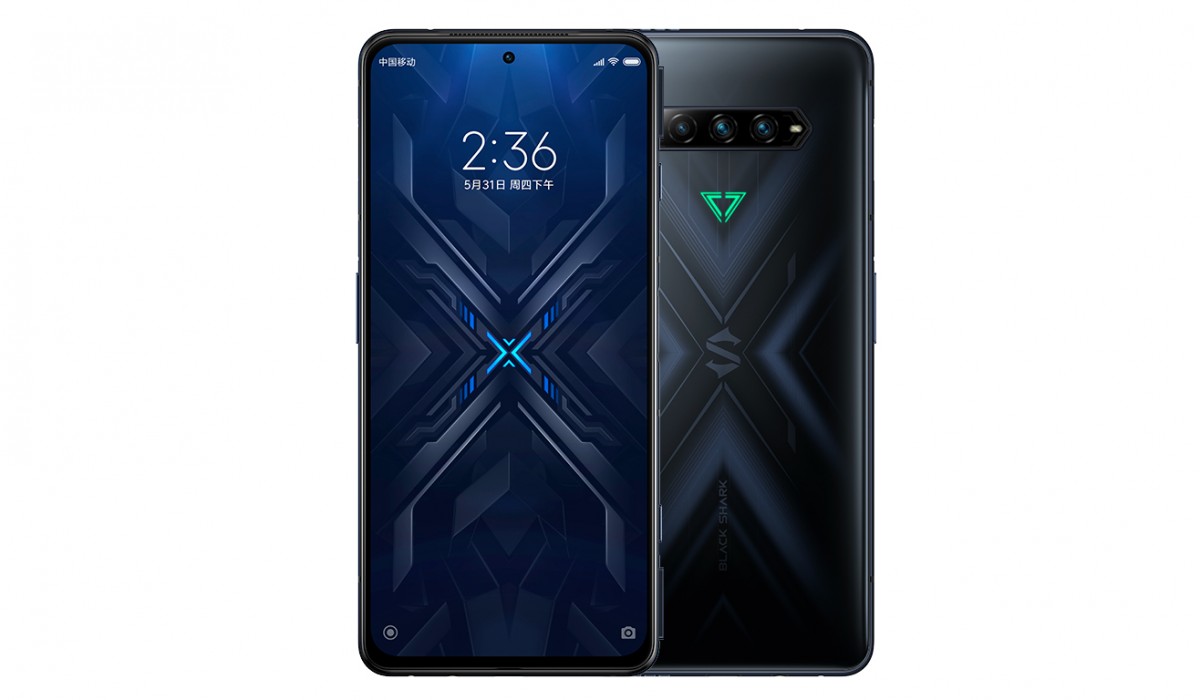 A Weibo post revealed that the Black Shark 4S will be announced at 3 PM (local time) or 12:30 PM IST on October 13 in China. The smartphone will sport a horizontally-aligned triple camera setup on the rear panel as per the poster shared. However, the company has not confirmed the key specs of the upcoming smartphone.

There is likely to be sport a triple camera setup on the Black Shark 4S Pro. There will be a 64-megapixel primary sensor along with an 8-megapixel ultrawide sensor and a 5-megapixel macro sensor.

The Black Shark 4 has a 6.67-inch Samsung E4 AMOLED FHD+ display with 1080 x 2400 pixels screen resolution. Further, the display has a 144Hz refresh rate, up to 720Hz touch sampling rate, MEMC technology support, and 1300 nits brightness. However, you don’t get the pressure-sensitive screen.

The smartphone is powered by a Qualcomm Snapdragon 870 processor along with Adreno 650 GPU. In addition, the phone is loaded with up to only 12GB of LPDDR5 RAM instead of 16GB on Pro, and up to 256GB of UFS 3.1 storage option.

The phone runs on JoyUI, based on Xiaomi’s MIUI and it comes with an in-display fingerprint sensor.