Black Shark has unveiled the 4S series of smartphones in China consisting of two gaming phones. The series comes with 120W fast charging. 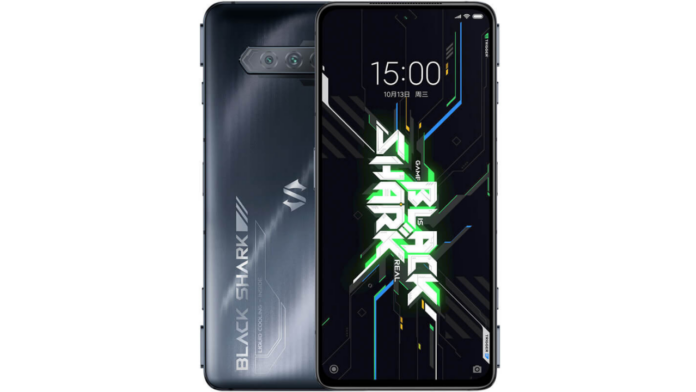 The Black Shark 4S comes in three colours including Black, White and Gundam Limited Edition. The device has four variants and these are priced at:

The Black Shark 4S Pro is available in two colours – Black and White. This one is priced at:

Both the smartphones are already up for pre-order in China and will go on sale from October 15 in the region. 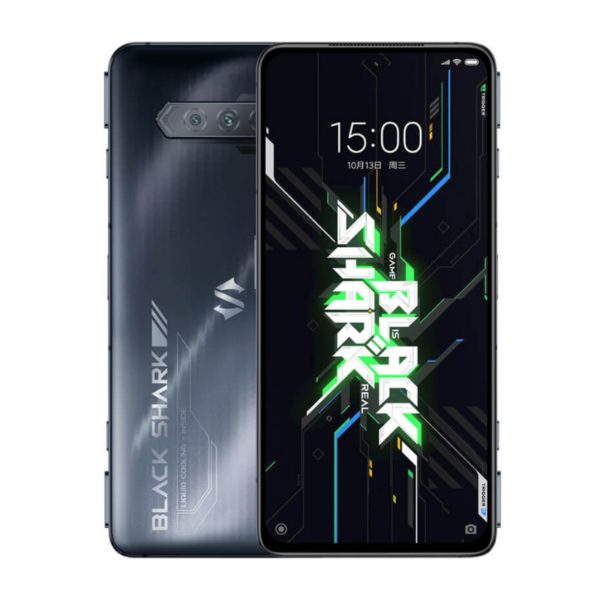