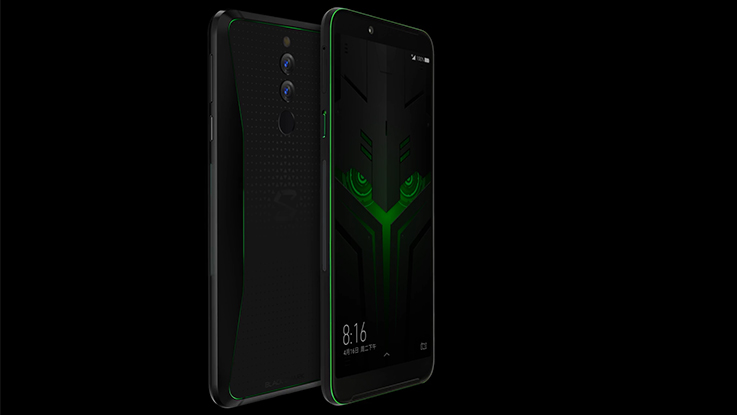 The original Xiaomi Black Shark was released only in China in Apr 2018 and proceeded on sale to buyers in the United Kingdom and Europe in November. The device was based on the Snapdragon 845 SoC and also has up to 8GB of Memory

Off late gaming mobile phones, though still a niche segment, are gaining traction. The latest one expected to join the part is Xiaomi’ssecond-generationDark Shark gaming smartphone which is almost ready to be launched.

The development has been confirmed byWang Teng Thomas, productdirector, Xiaomi, on the Chinese social network website Weibo. He mentioned that he recently saw the new Black Shark in action and said it is fast.

In January, a device codenamed Black Shark Skywalker appeared from the Geekbench on-line database, including the unreleased Qualcomm Snapdragon 855 chip and 8GB of RAM. It’s likely to be the new Black Shark.The device being tested was running Android 9 Pie and achieved scores of 3, 494 from the single core test and 11, 149 from themulti-coretest. Considering its specifications, the forthcoming Xiaomi Black Shark 2 might be launched by April soon after MWC 2019 as duru=ing that time framea couple of 855 based devices areexpected to be launched.

The Black Shark Helo remains available only in China. No particulars of the possible launch dates or price of the next generation Black Shark 2 were declared. It remains unclear whether the organisation will launch it in states other than China.