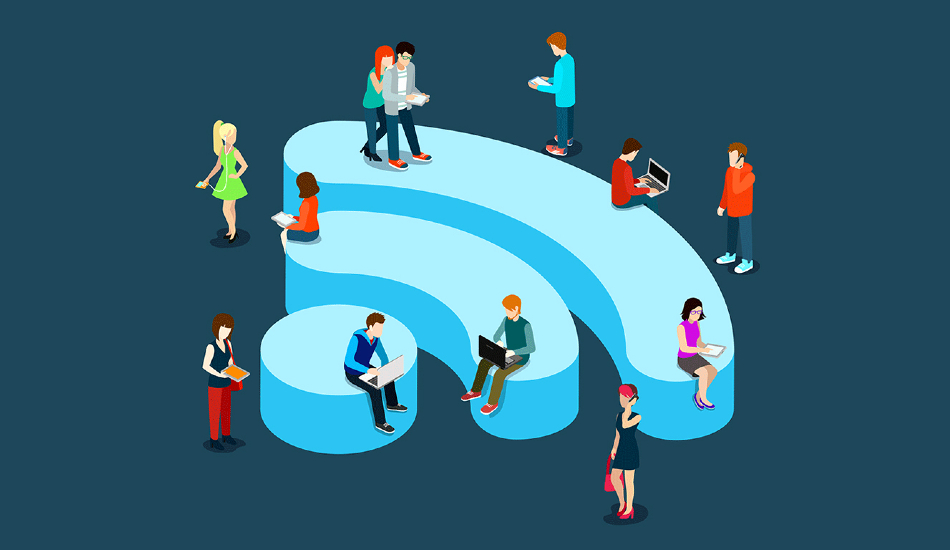 BharatNet and USOF will install internet services to bridge the digital divide between rural and urban areas through a PPP (Public Private Partnership) model. The government aims to connect all of its 2.5 lakh panchayats with the high-speed Internet by March 2020, covering a total of 6 lakh villages.

During the Budget 2019 speech at Rajya Sabha on Thursday, Finance Minister Nirmala Sitharaman announced that the government will now work to speed up its BharatNet program. BharatNet will take the help of the Universal Services Obligation Fund to make internet available across every panchayat in the country by next year.

Sitharaman said that BharatNet would soon be able to offer internet connectivity in every Panchayat in India under the Pradhan Mantri Grameen Digital Saksharta Abhiyan (PMGDISHA), a part of the government’s Digital India program. In order to boost its rural penetration, the government will be taking help from the Universal Services Obligation Fund (USOF).

BharatNet and USOF will be able to install internet services to bridge the digital divide between rural and urban areas through a PPP (Public Private Partnership) model.

Run by the Ministry of Telecom, the USOF (or the Universal Service Obligation Fund) and BSNL have been prominent in offering access to quality internet services at affordable prices to people in rural and remote areas.

Having launched in 2011, BharatNet has till now installed internet services in 1.19 lakh villages in its first phase. Last year, Airtel partnered with BharatNet to set up broadband experience centres in villages. At the time, the private company had confirmed to provide 100 Mbps broadband services to 30,500 Gram Panchayats.