Bharat QR code launched: Everything you need to know 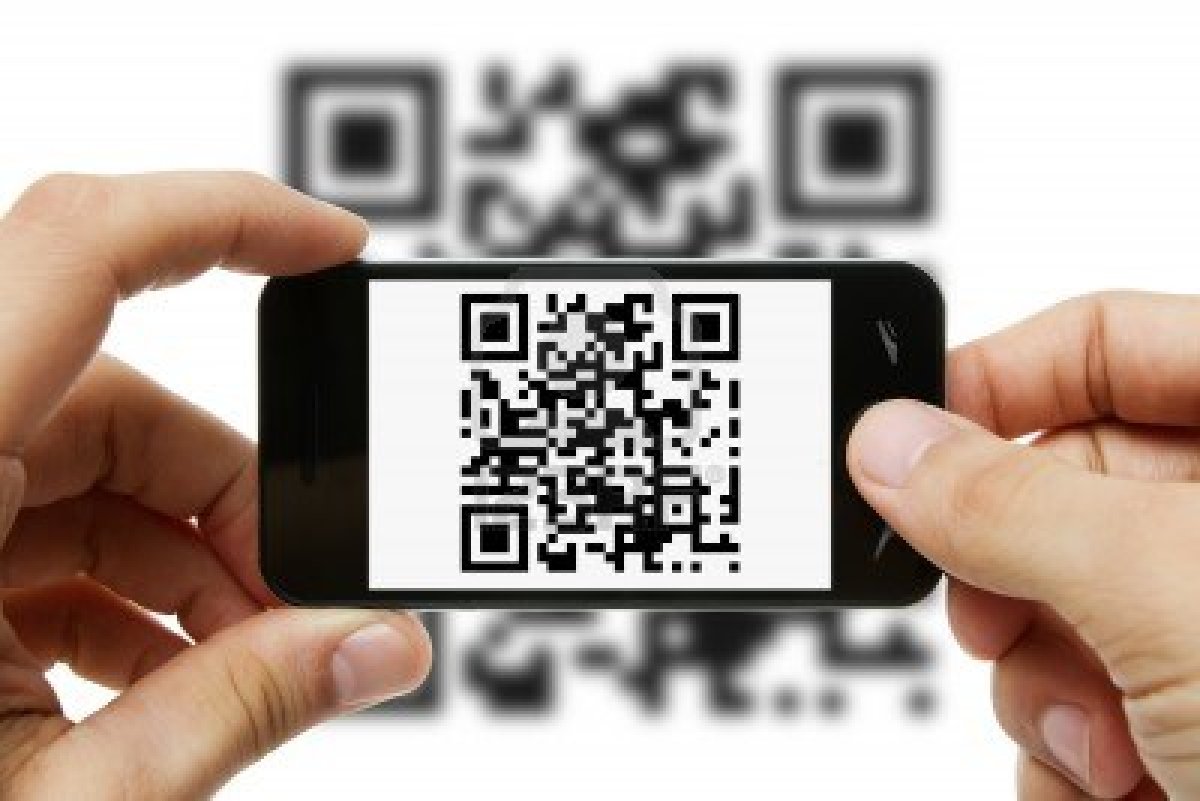 Bharat QR code is a common code for MasterCard, RuPay and Visa account to ease out the whole payment process even further.

Post demonetisation, India is fastly adopting digital payment system. Earlier, we saw how Paytm grew both in numbers and size as people went in for e-wallets to transact for their daily expenses. Later on, PMO India, Narendra Modi launched BHIM (Bharat Interface for Money) which is a UPI (Unified Payment Interface) based digital payment service. BHIM proved to be one of the major steps taken by the Government in the digital payment direction. Today, RBI’s Deputy Governor R Gandhi launched Bharat QR code in Mumbai which is believed to be another big step in that direction.

To explain, Bharat QR code is a common code for MasterCard, RuPay and Visa account to ease out the whole payment process even further. As of now, to pay directly through your bank account you either swipe your debit/credit/ATM card with the merchant and enter your PIN or you could Paytm or send the money through recently launched BHIM service. With Bharat QR code, one can now make the payment to merchant’s bank account just by scanning the QR code. However, you need to have either BHIM or your bank account’s native app installed on your device. In other words, Bharat QR code will save up the time consumed with card wipe (PoS) Point of Sale machines. Now BHIM is already a well though payment method, but for that, the merchant also needs to have the app installed on his/her device.

How will Bharat QR Code help both customers and merchants?

Bharat QR code is more of an extension to UPI based payment methods. Instead of having to scan different QR codes for services like Paytm, Freecharge, Mobikwik, customers now need to worry only about a merchant’s Bharat QR code. Scanning the Bharat QR Code, entering the amount thereafter and hitting that Send button will directly transfer the money from your bank account to merchant’s account. On the other hand, Merchant will have to worry less about all the complexities and limitations which e-wallets like Paytm have been imposing up till now. Further, Bharat QR code also makes the BHIM app non-mandatory for the merchants. In other words, where you, as a customer, need to install either your bank’s app service or BHIM app, the merchant just needs to generate his/her Bharat QR code and stick it at the store.

On the other hand, while Visa, MasterCard and RuPay are already on board, American Epxress is in final stages to have this service integrated as well. Also, the service is available for both Android and iOS but not for Windows as of now.