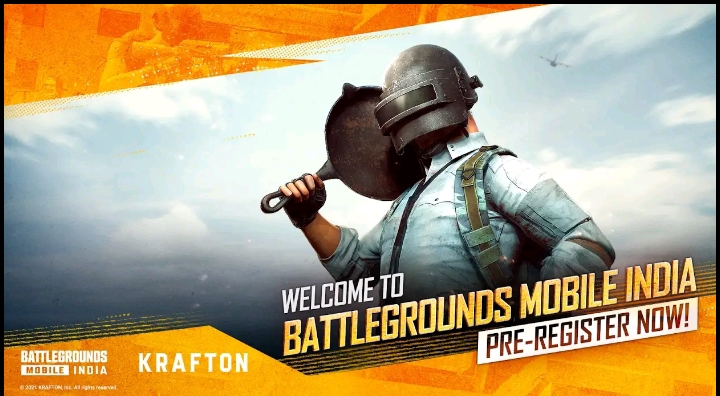 The wait for the PUBG Mobile fans India is finally over as Krafton. Inc, the maker of the game has started the pre-registration for the game in India through the Google Play Store. The game is being launched with a new avatar and is called “Battlegrounds Mobile India” with the PUBG moniker being removed.

There is no information regarding the exact launch date of the game but considering the pre-registrations have started, it shouldn’t be far away. The Play Store listing also states that those who will be pre-registering for the game will also get rewards, presumably some in-game skins for backpacks, characters, etc 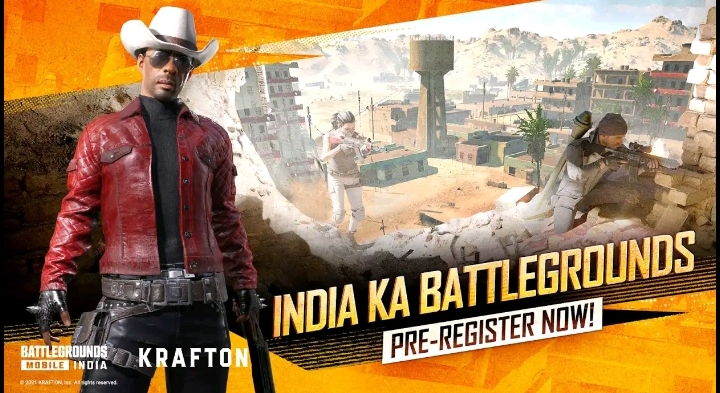 The listing notes that the minimum requirement to play the game is that you should have Android 5.1.1 or above and at least 2 GB RAM in your smartphone. “BATTLEGROUNDS MOBILE INDIA is a game made for Indians. The battle royale game will be released with exclusive India specific in-game events, outfits and features and will have its own esports ecosystem with a regular stream of tournaments and leagues”, the Play Store listing says.

You might want to be careful while pre-registering for the game as already a bunch of fake ones are already available on the Play Store. The most effective way is to register only for the game published by ‘Krafton. Inc’. The listing also shows screenshots of the gameplay which looks exactly like PUBG Mobile. 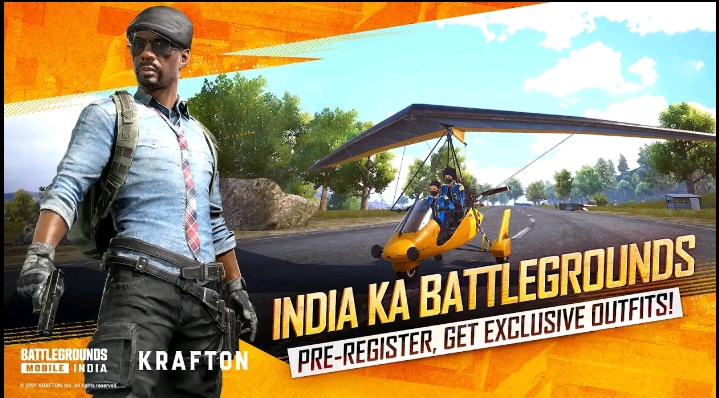 On the play store, the developer also mentions that the game is exclusively for players in India only, serviced by Krafton. The reason for mentioning this could be due to the fact that the game was allegedly sharing the data of users with the Chinese servers before it got banned in India.

As Krafton is a subsidiary of Bluehole company which is based in South Korea, this means that there is no relation between the game and the China servers.