Krafton has revealed that it banned over 3 lakh accounts within 6 days on the grounds of cheating. The ban on the accounts is permanent. 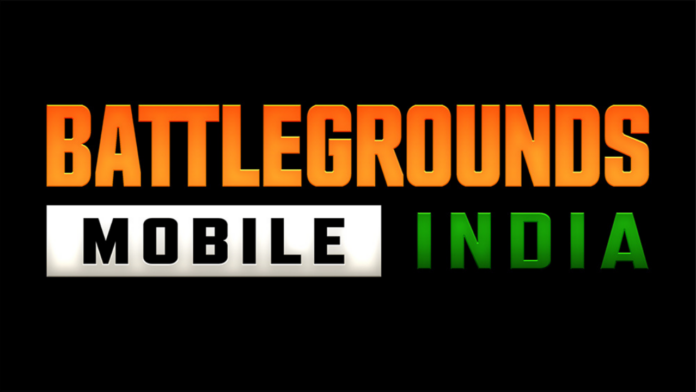 Battlegrounds Mobile India (BGMI) bans accounts permanently daily because of cheating. The developer today revealed that it has banned over 3 lakh accounts within 6 days. These accounts were found to be using unfair means inside the game to gain some form of advantage.

Krafton shared the news on its own website. A total of 3,36,736 accounts on Battlegrounds Mobile India were found using illegal programmes for cheating. The investigation took place from July 30 till August 5. Moreover, the ban on these BGMI accounts is permanent and will not be lifted after a certain period of time.

Krafton collected and investigated cases through its security system and community monitoring. “Battlegrounds Mobile India will strive to implement strong sanctions with the ultimate goal of eradicating the use of illegal programs to provide you a pleasant gaming environment”, the website reads.

In related news to BGMI, Krafton recently announced a ’50 million downloads rewards event’ in BGMI. Further, the event will reward players with in-game items. This is being done to celebrate the 50 million downloads milestone which the game is nearing after its launch in July.