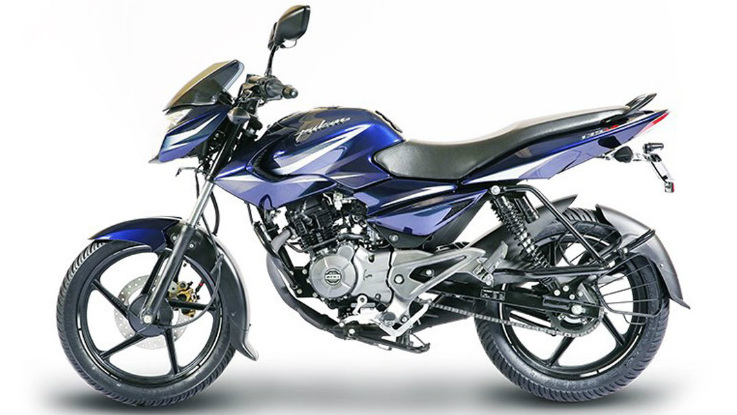 The bike has been removed from company’s official website,

Bajaj Auto has discontinued its Pulsar 135 LS motorbike in India. The bike has been removed from company’s official website, which further strengthen the claim.

According to multiple reports, many dealers have confirmed that they have stopped receiving the lot of the said model. The major reason behind the discontinuation is the fact that the bike has received low sales number, which forced the company to take this step. Further, as a per a report by Thrustzone, the company will still manufacture the motorcycle, though it will sell on markets other than India.

The Bajaj Pulsar 135 comes loaded with a 134.6cc, single cylinder, air-cooled engine, which has the ability to provide a power of 13.3 bhp and peak torque of 11.4 Nm. The bike features a a five-speed transmission. The Pulsar 135 features a 240mm disc brake up front along with a 130mm drum brake at the rear.