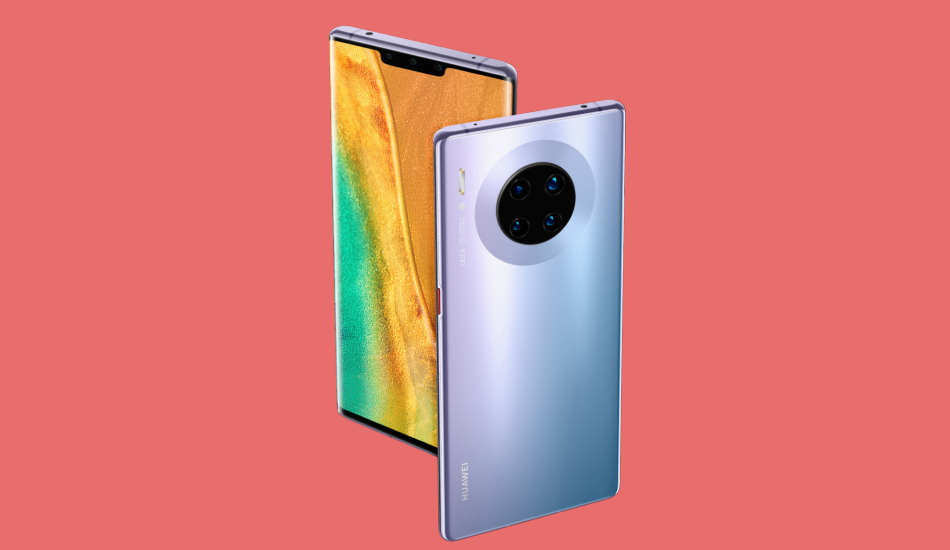 Sideloading Google apps on Mate 30 series phones have ceased to exist after a security researcher discovered the backdoor.

Earlier last month, Huawei announced the Mate 30 and Mate 30 Pro smartphoneswith new features but no promise of Google apps. However, soon after the launch, users found a workaround to side-load Gmail and Maps. In an interesting turn of events, Google seems to have stripped Mate 30 users of the option have a workaround with Google apps on their phones.

The situation appears to have been triggered after security researcher John Wu posted how Huawei Mate 30 series users were able to manually download some Google apps and install them using an app called LZ Play. That options, however, ceased to exist just moments after the post and it’s believed that only Google can force a change of such nature.

Wu explained that in order to install Google on Mate 30 devices, the method relied on “undocumented Huawei specific MDM APIs”. He said “Although this “backdoor” requires user interaction to be enabled, the installer app, which is signed with a special certificate from Huawei, was granted privileges nowhere to be found on standard Android systems”.

LZ Play which is a Chinese app allows users to install Google apps on their Mate 30 devices only if the installed apps are given system apps status. While Google’s suite of apps is established as system apps on all Android phones, the fact that LZPlay is a third-party app installer, there’s a chance that the installed apps could put the phones at risk.

Wu believed that Huawei could have already reviewed the LZPlay app since it “explicitly allows its existence”. However, the Chinese company told Bloomberg that it had nothing to do with the LZPlay app.

Soon after this discovery, it was found that Mate 30 devices were no longer able to access Google app. While Huawei can trigger such a scenario, no user reported of any update on their Mate 30 or Mate 30 Pro device. This means Google could have been the one to stop the workaround from working. Not only that, but Mate 30 users also appear to have lost SafetyNet certification which is used to access Google Pay.