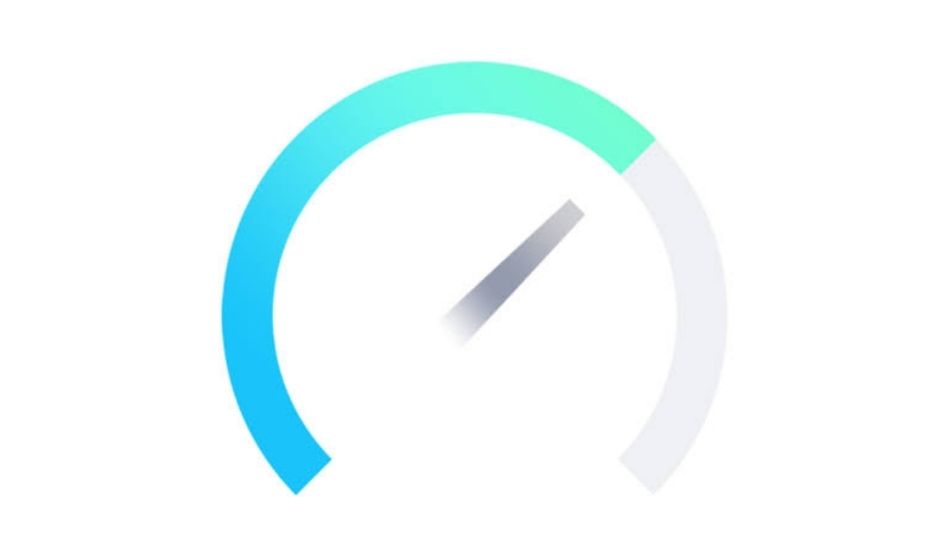 As per a new report from Ookla, average internet speeds were on the decline in India in January 2021

Mobile Internet speeds are on the decline in India, as per Ookla’s Speedtest Global Index. The report says that internet speeds have continued to drop in January as the country dropped to the 131st position globally from 129th in December 2020 with average mobile internet download speeds of 12.41Mbps.

India is in bottom ten now when it comes to download speeds as Ookla provided a list of only 140 countries in the report. UAE remains on the top of the charts with an average mobile internet download speed of 183Mbps, followed by South Korea at 171Mbps.

When it comes to broadband, things look a bit better for India as it stands at the 65th position, with an average download speed of 54Mbps. Singapore, Hong Kong, and Thailand stand at 1st, 2nd, and 3rd (respectively) with average speeds of 247Mbps, 229Mbps, and 220 Mbps, respectively.

The Ookla report further noted that the global average download speeds on smartphones declined from 47.20 Mbps in December to 46.74 Mbps in January while the average smartphone upload speeds also dropped to 12.67 Mbps globally.

We can expect India to gain some places in the upcoming months as 5G connectivity gets introduced in the country. Notingly, operators such as Airtel and Jio are already working towards bringing 5G in the country.

Airtel also recently announced that it will partner with Qualcomm to bring 5G services in India and will utilize the Qualcomm 5G RAN Platforms to roll-out virtualized and Open RAN-based 5G networks.

In addition, Airtel and Qualcomm Technologies will collaborate to enable a wide array of use cases, including 5G Fixed Wireless Access (FWA) that is designed to deliver broadband connectivity at Gigabit speeds to homes and businesses. This collaboration also aims to allow a faster rollout of broadband services in a cost effective and expeditious manner across India for “last mile” connectivity challenges that are becoming increasingly important in today’s remote, mobile-first society.