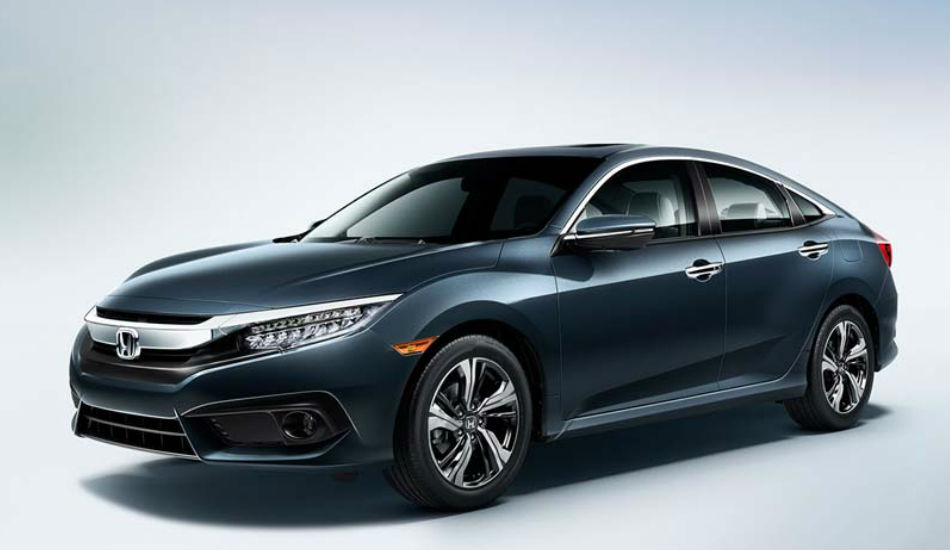 The company has announced the launch of all new second-generation Amaze, along with 10th generation Honda Civic sedan and premium SUV, the CR-V.

Honda Cars India Ltd on Wednesday unveiled its next-generation of cars at the ongoing Auto Expo 2018. The company has announced the launch of all new second-generation Amaze, along with 10th generation Honda Civic sedan and premium CR-V.

The brand has announced that the cars will be launched in the financial year 2018-19 and it aims to launch six new models in the coming three years. Starting with the all-new Amaze, the car marks the global debut of the model. It now comes with some updated design both from the front and back. The car gives a premium look and it will compete with the likes of Maruti Suzuki Swift Desire, Ford Figo Aspire, Hyundai Xcent and more.

Coming to the 10th generation Honda Civic, the sedan is now much larger than the older version, meaning that one will get more cabin and boot space. The sedan will compete with the likes of Toyota Corolla Altis, Skoda Octavia and more. In terms of specifications, the 10th generation model will be sold in sold in both petrol and diesel variants. Interestingly, it is for the first time that India will get a diesel variant of the popular sedan. The diesel variant will bear a 1.6-litre i-DTEC engine that will give a power of 120 Bhp and peak torque of 300 Nm. For the petrol version, there will be a 1.8-litre i-VTEC engine with a power of 140 Bhp. Both the variants offer 6-speed manual gearboxes, while the petrol variant also comes with an automatic gearbox as well.

Lastly coming to the premium CR-V, the SUV is more spacious with a seven-seat option. The car will be available in both diesel and petrol variants as well. The diesel variant features a 1.6-litre Earth Dreams series engine, which comes with twin turbochargers. The diesel engines give max power of 160PS and peak torque of 350 Nm. Coming to petrol variant, it will 2.4-litre engine with a power of 188 PS and peak torque of 226 Nm. The car is available in 6-speed manual and a 9-speed ZF automatic gearbox.