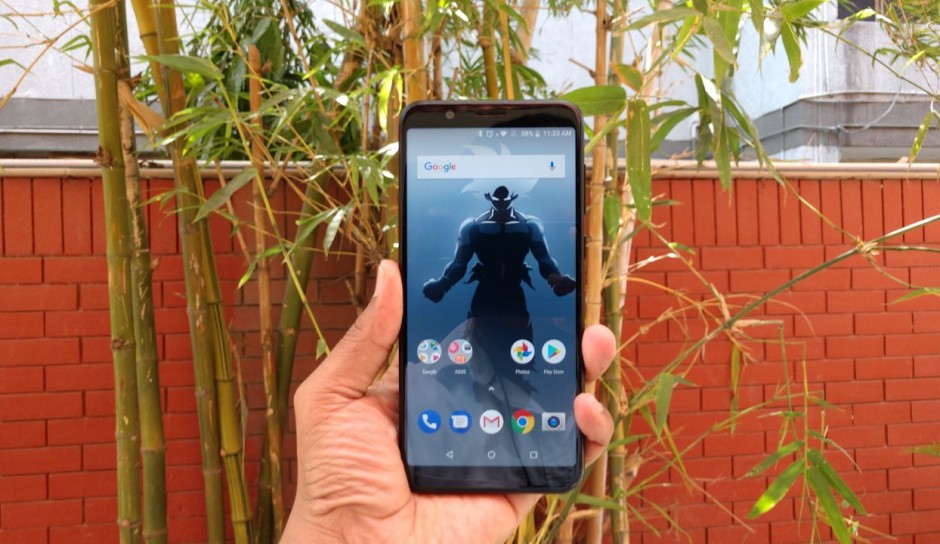 The update weighs in at precisely 82.74MB and shifts the build number of the device to 15.2016.1810.337. EIS allows users to shoot videos with minimal shaking which can be corrected through software optimisations. Additionally, the update solves the ringtone issue via Bluetooth and adds Live Wallpapers support.

The update weighs in at precisely 82.74MB and shifts the build number of the device to 15.2016.1810.337. EIS inside the camera app allows users to shoot videos with minimal shaking which can be corrected through software optimisations. In addition to the EIS feature, the update solves the ringtone issue when answering calls through Bluetooth and also adds support for Live Wallpapers.

The changelog further reveals that the FOTA update fixes the FM radio and Wifi compatibility through Asus’ AC51U router. The update is exclusively for 3GB/4GB variants of the Zenfone Max Pro M1 as Asus had rolled out an update to the 6GB model last month, featuring EIS and September security. 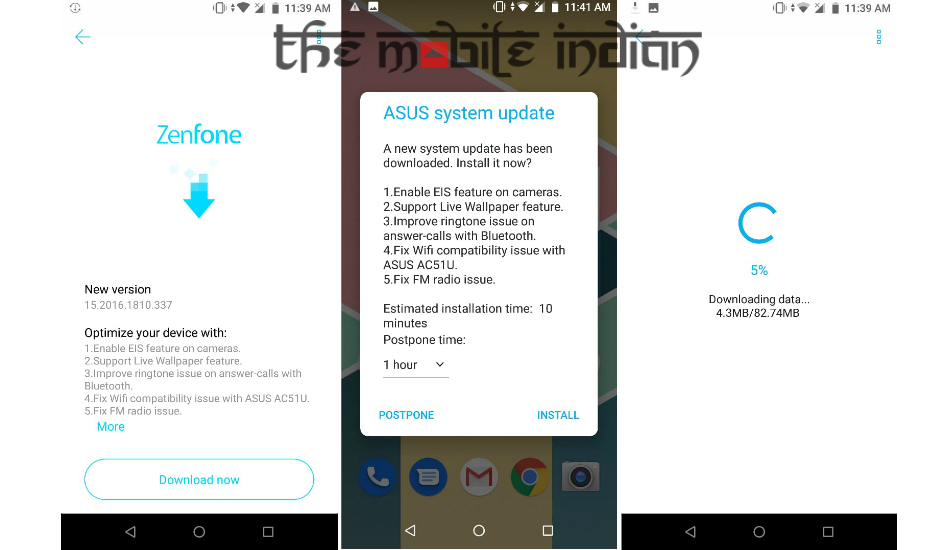 As with any software update, the updates on both phones will be rolled out in a phased manner, meaning it’ll be a while till it hits your Zenfone Max Pro M1. You can also check for these updates manually by heading over to Settings > About phone > System updates.

The device features a dual-camera setup at the rear, which comes with a combination of 13MP primary sensor with f/2.2 aperture, PDAF, 5 element lens, 80-degree wide angle lens, while there is a 5MP secondary sensor for bokeh effects. For the front, there is an 8MP front-facing camera f/2.0 aperture, 85.5 wide angle lens and 26mm focal length. It runs on Android 8.1 Oreo with near stock experience and features a 5000mAh battery with a 10W charger.