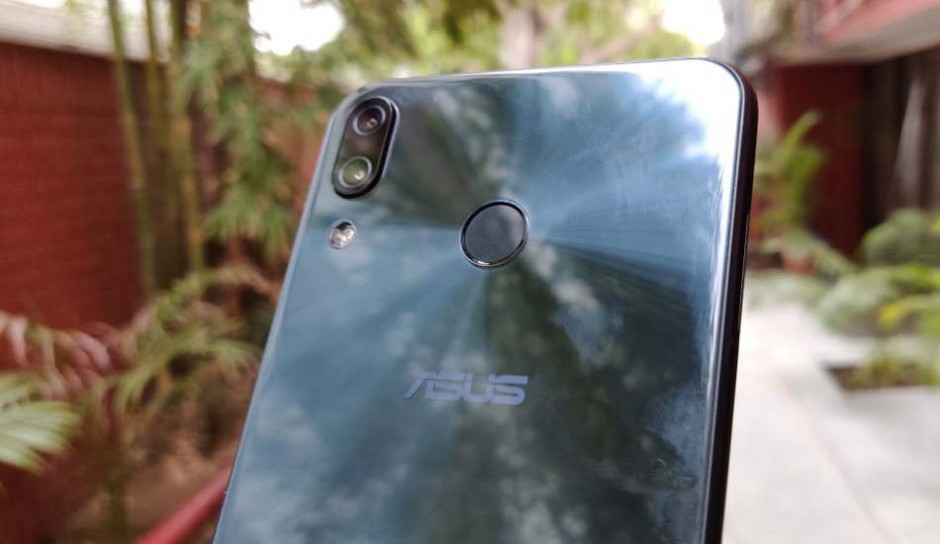 The Zenfone Max Pro M1 has been seeded with an update that brings with it the latest Android security updates from Google dated October 2018, improved power optimisation, enhances the double-tap-to-wake or wiping up on the screen to wake functions in order to make it more efficient.

Weeks after launching the Zenfone Max M1 and Lite L1, Asus has started rolling out updated to its two earlier smartphones of 2018 – the ZenFone 5Z and Zenfone Max Pro (M1). The highlight of the updates is that Asus is staying true to its commitment in providing regular security updates to its phones and has thus seeded October 2018 of Android security patches to both of the mentioned smartphones.

First up, Asus’ first smartphone with near-to-stock Android, theZenfone Max Pro M1 has been seeded with an update that shifts the build version of the firmware to version OPM1.WW_Phone-15.2016.1810.334-20181019. The update brings it with the latest Google security patch dated October 2018 and as mentioned has improved the power optimisation settings inside the phone. The update also enhances the double-tap-to-wake or wiping up on the screen to wake functions in order to make it more efficient.

Next up is the update to Asus flagship device of 2018 which was released earlier this month. The update shifts the build version of the software to version 80.30.96.221 and brings with its the October 2018 of Android security updates from Google. The update also tweaks the camera interface to enhance the AI scene detection, noise reduction, Auto white balance while also improving the brightness in auto and HDR modes.

As with any software update, the updates on both phones will be rolled out in a phased manner, meaning it’ll be a while till it hits your Zenfone 5Z or Zenfone Max Pro M1. You can also check for these updates manually by heading over to Settings > About phone > System updates.