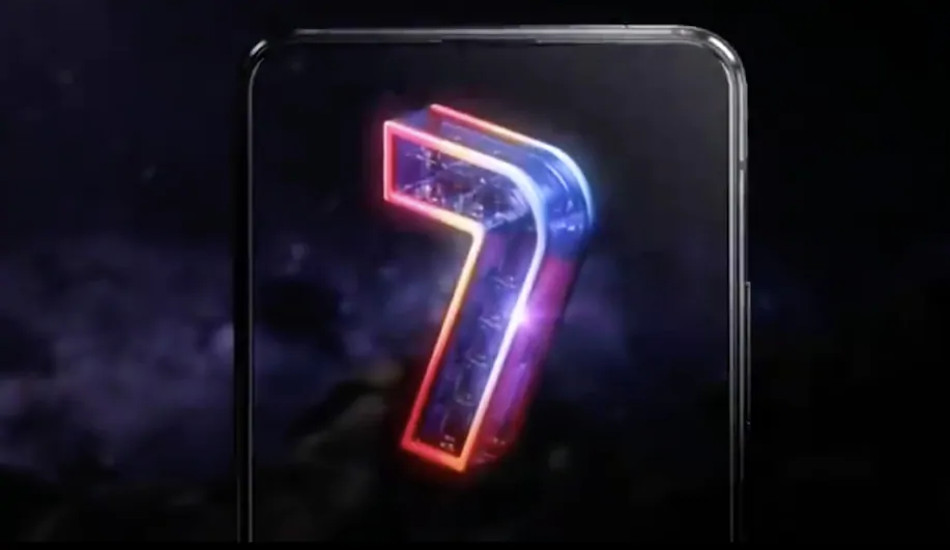 Zenfone 7 will carry over Zenfone 6's flip camera design, where the dual rear camera could be flipped to act as a front camera.

Asus Zenfone 7 series which is likely to include Zenfone 7 and 7 Pro smartphones will be launched in Taiwan on August 26. Now the company has started teasing the upcoming launch.

Asus via its official Deutschland (@asusde) Twitter handle has posted a teaser video that reveals the design of the upcoming smartphone. Zenfone 7 will carry over Zenfone 6’s flip camera design, where the dual rear camera could be flipped to act as a front camera.

It shows the front panel of the smartphone with thin bezels. It will not have any notch or punch hole design. As per the video, there will be volume rocker on the right side of the phone. The tweet also has the hashtag #FlipDeineWelt. The teaser released by the global Asus account comes along with a tagline that reads, “Get ready to defy ordinary.” To recall, Asus used the hashtag #DefyOrdinary for the Zenfone 6.

The launch event will be held in Taiwan and Asus’s official YouTube channel will be live-streamed. The teaser image posted by the company yesterday suggested that the phone could be sporting quad cameras, as there are four circles behind the word “7”.

Asus Zenfone 7 smartphone will be powered by a 1.80GHz octa-core chipset which could be Snapdragon 865 Plus. It will feature 16GB of RAM and will run Android 10 out of the box with the company’s UI.

The series is said to feature a massive battery of 5,000mAh with support for 30W fast charging. The ZenFone 7 phones are expected to arrive in black and white colour variants. Also, there can be a 6.7-inch display.