Asus Zenfone 7 series is slated for launch in Taiwan on 26th August. Both the phones under the 7 series will have flagship specs and both of the devices are expected to sport triple cameras with a flip-up module same as the Zenfone 6.

The ZenFone series by Asus has gained a lot of attention over the years and this time, as well, with Zenfone 7 series the trend continues.

Just last week, we covered Zenfone 7 leaks revealing most of the specifications for the device. With the launch event being just around the corner, which is tomorrow the 26th of August, the Zenfone 7 series has leaked yet again, with the actual in-hand photos of both the phones. The leak was discovered on the Weibo website. 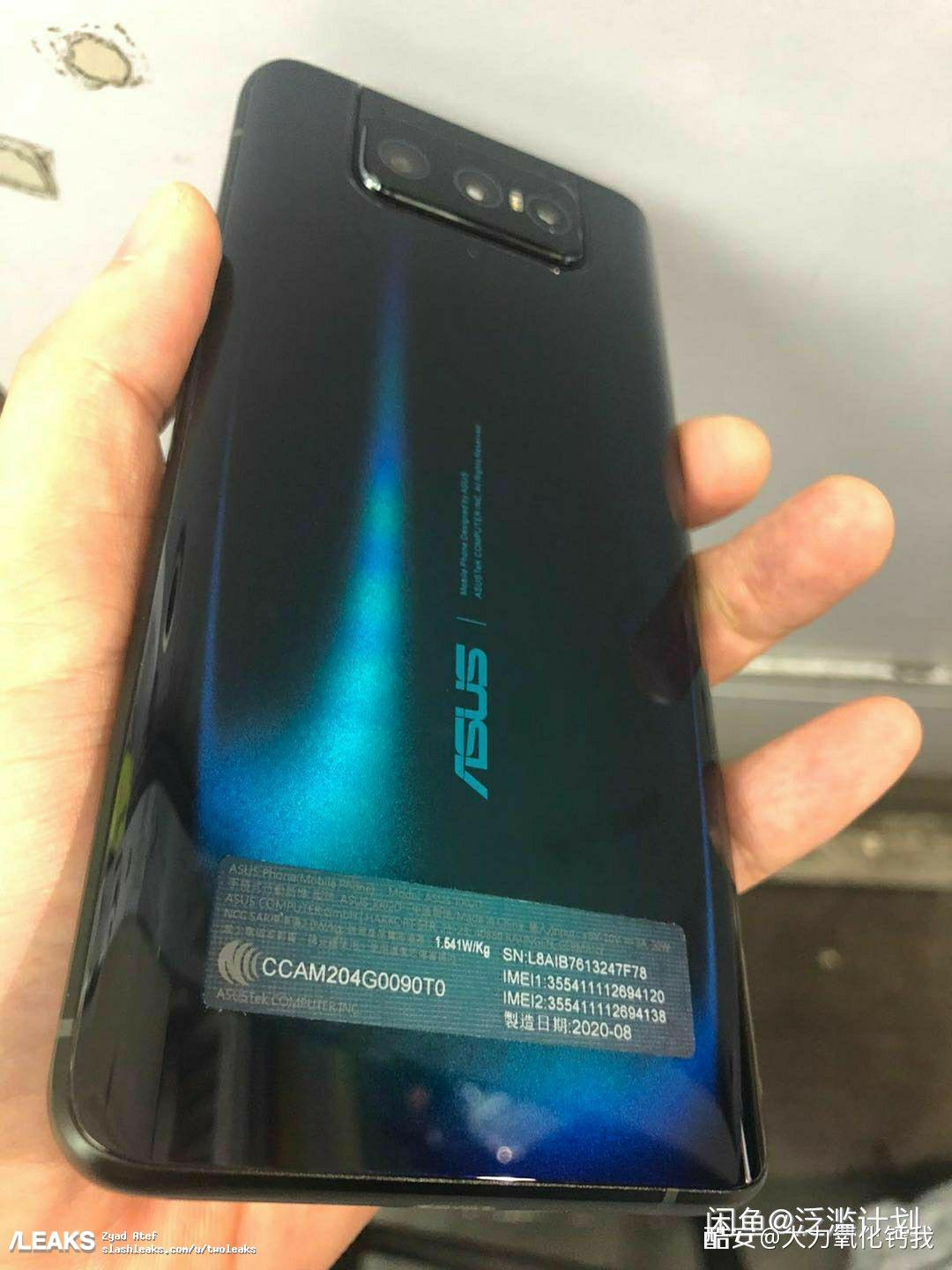 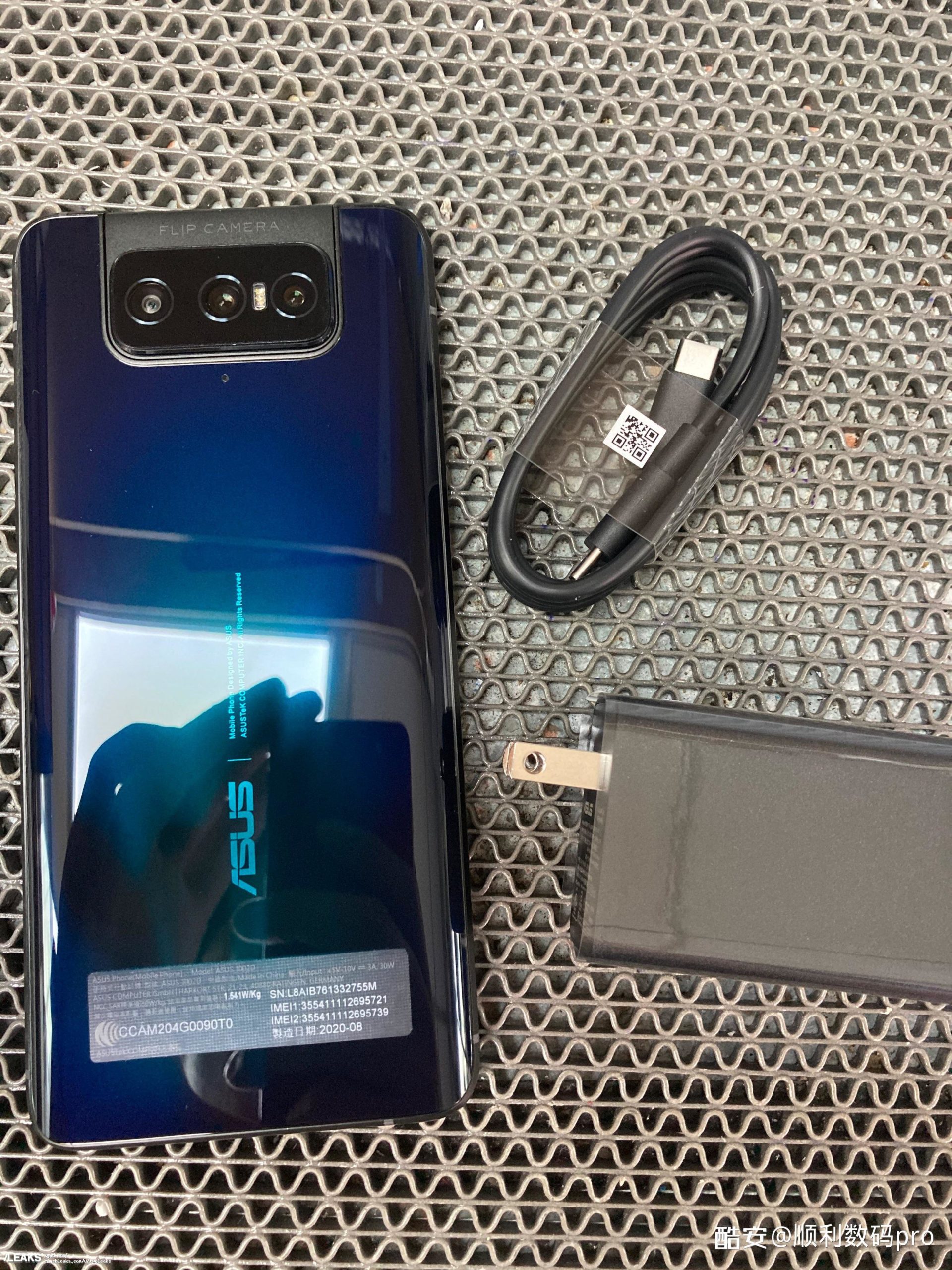 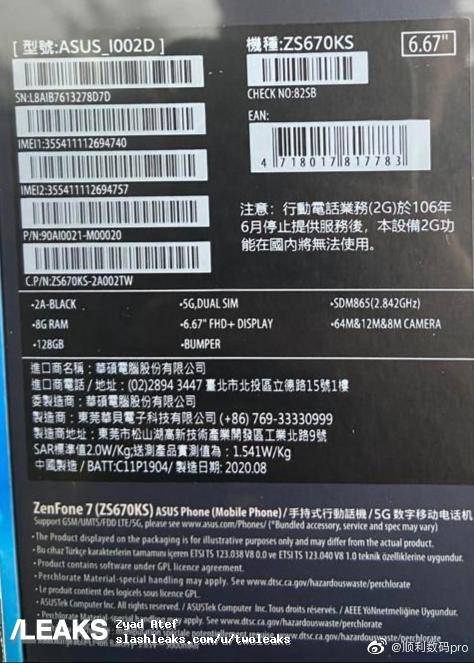 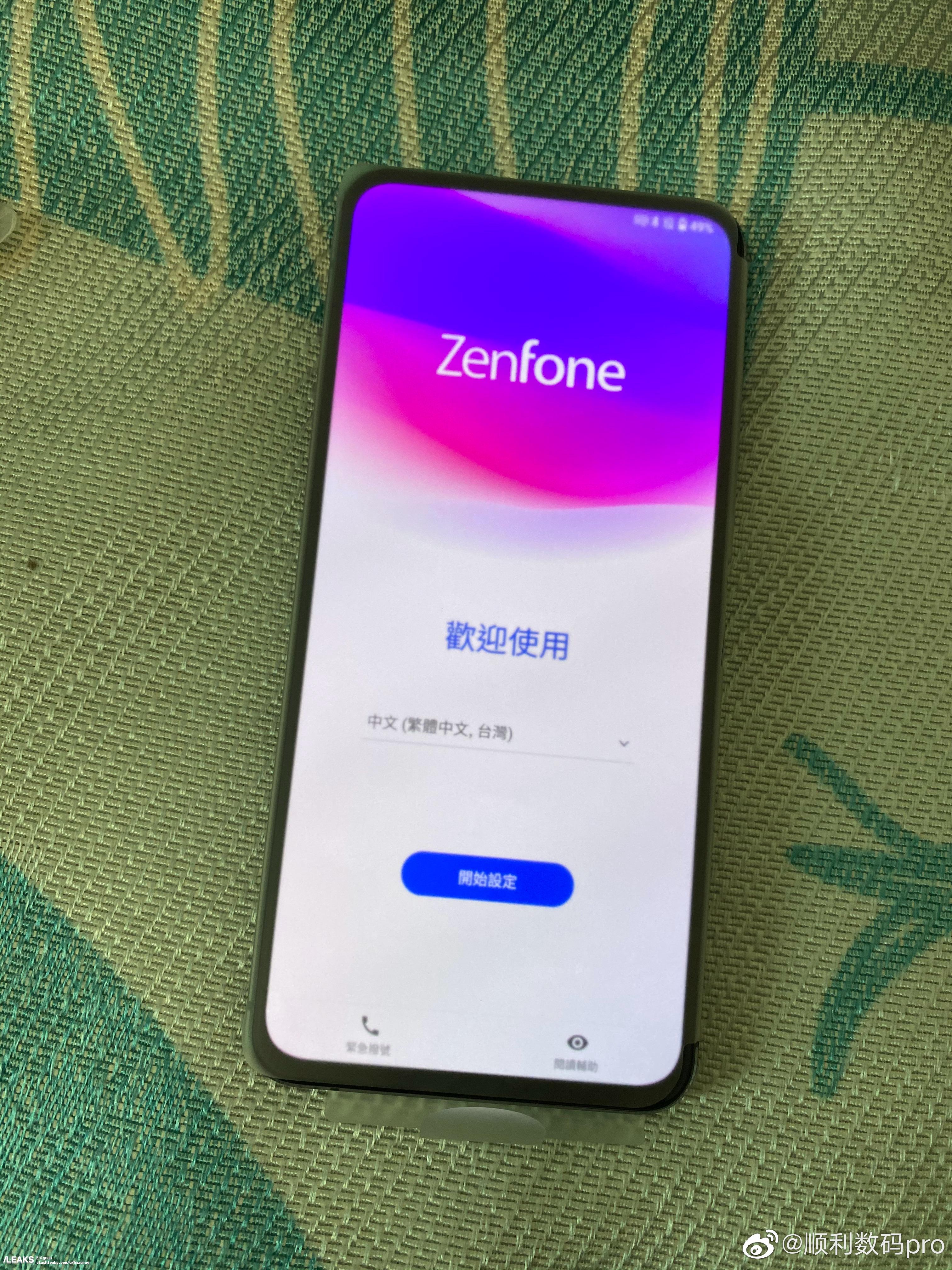 The Asus Zenfone 7 is supposed to be the smaller in size as compared to Zenfone 7 Pro. Zenfone 7 is rumored to sport a 6.67-inch AMOLED display with an under-display fingerprint scanner. It is also expected to be equipped with Snapdragon 865 which is the latest flagship processor in the industry. This also suggests that both the phones under the 7 series will be put on par with other flagships in the industry and not just one of them. It will also come with a huge battery with the capacity being 5000mAh. The phone will also support Dual-SIM 5G connectivity according to the leaked photo of the retail box.

Furthermore, the phone is also set to return with the Flip Camera that debuted with its predecessor, the ZenFone 6. The camera is rumored to be a triple-camera system with the main sensor being a 64-megapixel shooter, coupled with 12-megapixel and 8-megapixel shooters. 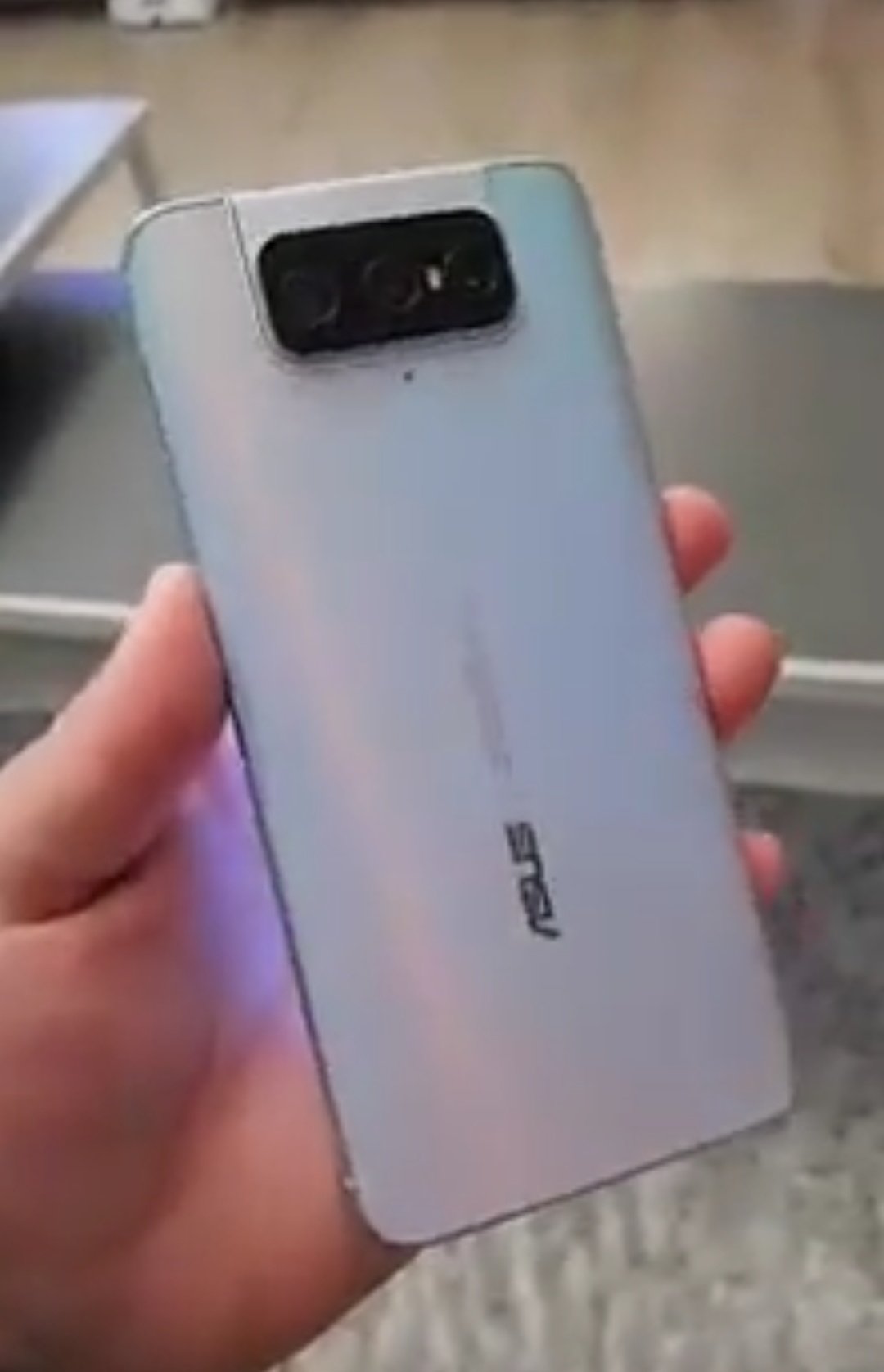 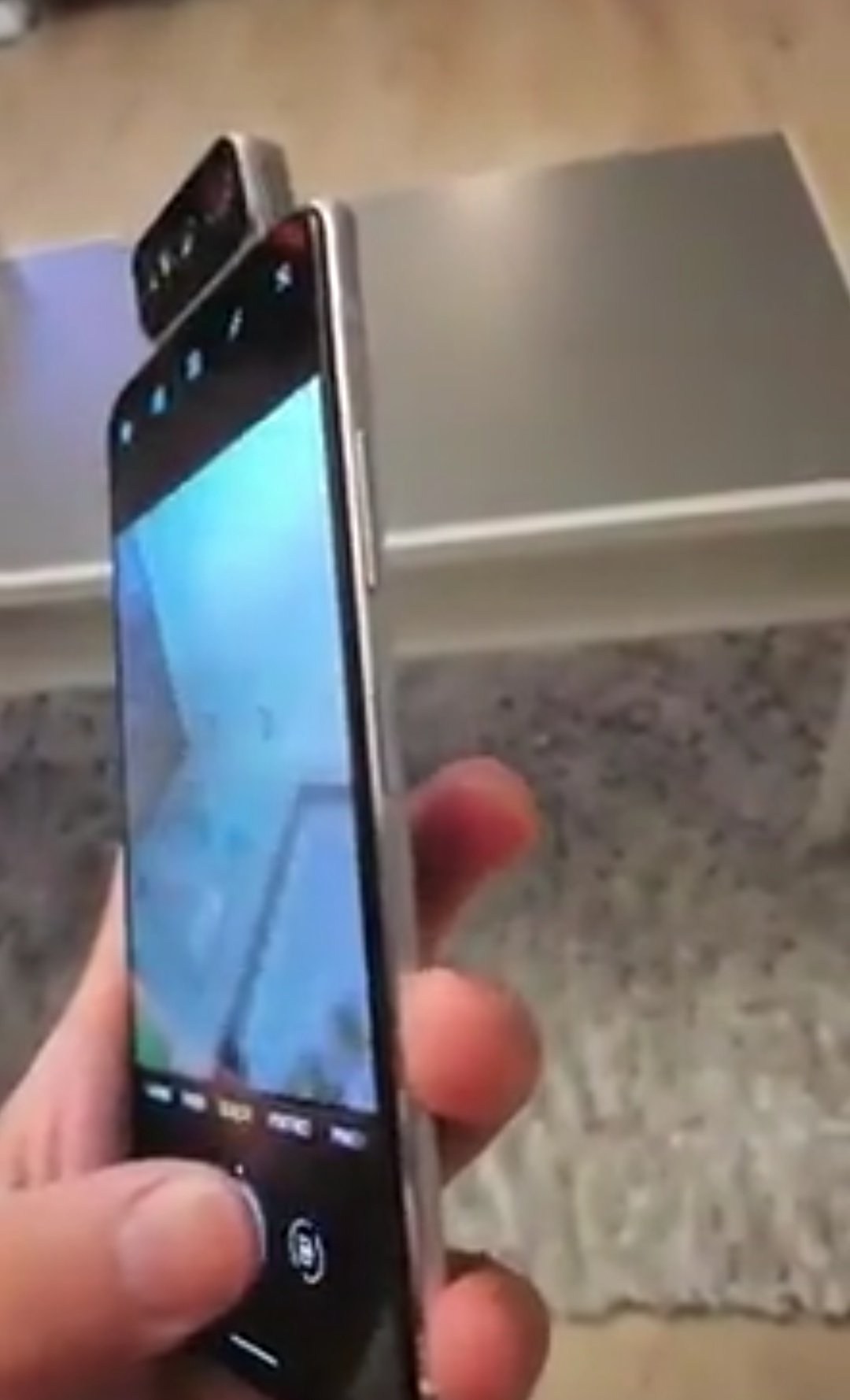 The Zenfone 7 Pro is the second device to be launched under the 7 series. While both the phones share some similarities between them, they also have a few differences.

The Pro model is expected to arrive with Snapdragon 865+ which is an overclocked version of Snapdragon 865 and is supposed to give better performance. It is rumoured to come with a 90Hz OLED display, a 64-megapixel flip-up triple-camera system same as the Zenfone 7, a 5000mAh battery with 30W fast charging support.With the launch event just being a day away, these leaks suggest a lot of what the device might really look like. And if these leaks come out to be true, we may have a great all-rounder device in our hands that could out-perform many others.