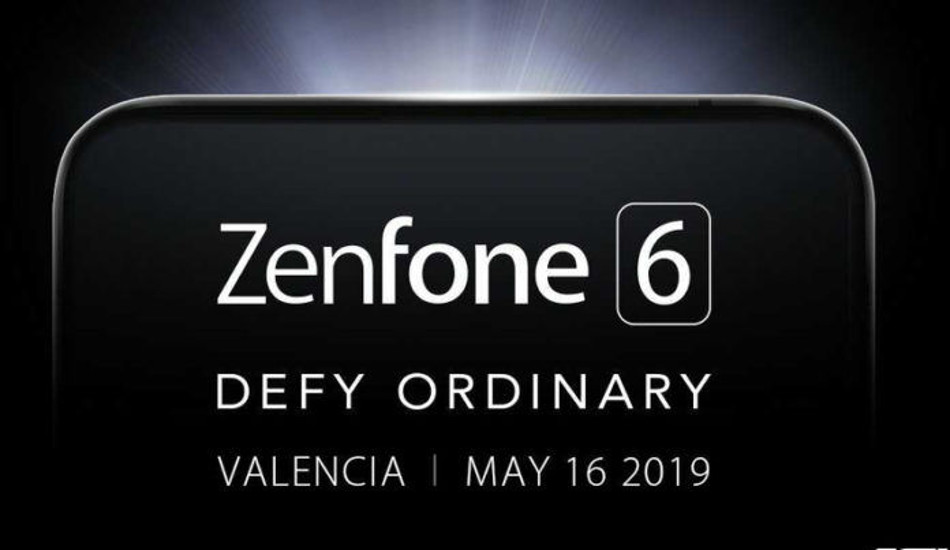 Asus Zenfone 6 will come with a bezel-less display with no notch or a punch-hole camera cutout.

The Asus Zenfone 6 which recently received WiFi certification from the WiFi Alliance (WFA) has now been spotted on GeekBench benchmarking website revealing its key specifications. Asus has already confirmed that it will be launching Asus Zenfone 6 on May 16 in Spain. 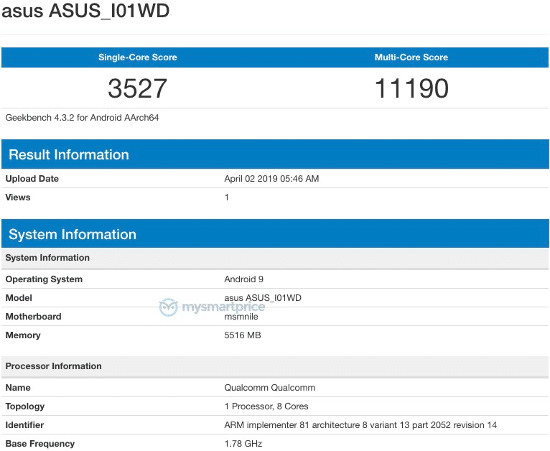 For the software, the Asus Zenfone 6 will run Android Pie out of the box. In the GeekBench listing, the phone has scored 3527 points in the single-core and 11190 points in the multi-core test.

As per the recent Wifi listing, smartphone will support dual-band Wi-Fi a/b/g/n (2.4GHz, 5GHz) and LTE capabilities. The listing confirmed that that the device will be powered by Android 9.0 Pie operating system.

As per leaks, the Zenfone 6 will come with a bezel-less display with no notch or a punch-hole camera cutout. Earlier live images of Asus Zenfone 6 revealed that this could be the first Asus smartphone to feature triple camera setup. The vertically-aligned. triple-camera setup will be situated at the top-left corner of the device. The upcoming Asus Zenfone 6 might also come with a gradient finish. The leaked image revealed a gradient finish, which comes with a mixed tone of orange and blue.