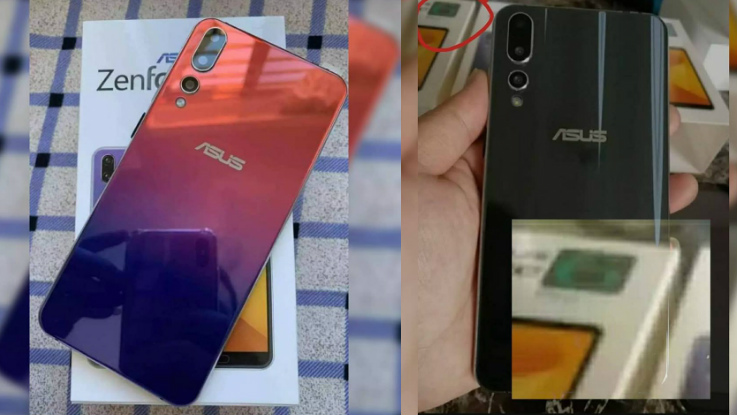 Asus will be unleashing the ZenFone 6 on May 16 in Valencia, Spain.

Asus has already confirmed that it will be launching Asus Zenfone 6 on May 16 in Spain. Now the Zenfone 6 has received WiFi certification from the WiFi Alliance (WFA). The handset has also previously appeared on certification portals such as NCC with model number ASUS_101WD.

As per the Wi-Fi certification listing, the smartphone carries the same model number and it will support dual-band Wi-Fi a/b/g/n (2.4GHz, 5GHz) and LTE capabilities. Sadly, the listing does not show any specifications except that the device will be powered by Android 9.0 Pie operating system. The listing carries the certification ID WFA81926 and the date of certification being 29th March 2019.

With the new Zenfone 6 series, Asus is likely to unveil successors for the ZenFone 5 Lite, ZenFone 5 and ZenFone 5Z flagship phone. As of now, no details about the specifications of the upcoming Zenfone 6 are known. We have to wait for few more days for the leaks to surface online.

Earlier live images of Asus Zenfone 6 were leaked online revealing some key design details of the upcoming flagship. The live images revealed that this could be the first Asus smartphone to feature triple camera setup. The triple-camera setup is situated at the top-left corner and it is vertically-aligned. The upcoming Asus Zenfone 6 might also come with a gradient finish. The leaked image revealed a gradient finish, which comes with a mixed tone of orange and blue.

The leaked images further showed that there is a flash just beneath the camera module, while the Asus logo is at the centre of the back panel. The phone will feature a physical fingerprint sensor which is situated at the bottom of the front panel.