Asus ZenFone 5Z launching in India on June 26, will be available exclusively on Flipkart 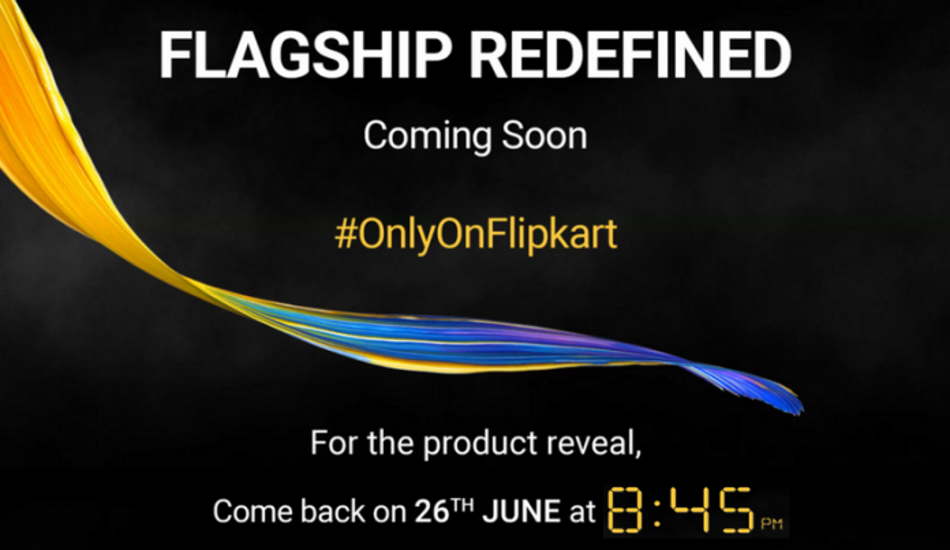 Seems like Asus is all set to launch its latest flagship device, the Zenfone 5Z, in India tomorrow i.e June 26 as the phone’s teaser has been spotted on Flipkart. This is line with the company sources already revealing to The Mobile Indian regarding the launch of the smartphone in the country by the end of June or first week of July.

Flipkart has started teasing the launch of a smartphone on its platform. However the teaser page only mentions the launch date and time (June 26 and 8:45 PM), but it does not reveal the name of the phone. But it is highly expected that Asus Zenfone 5Z will be making its debut in India as the 8:45 PM time clearly hints at the Qualcomm Snapdragon 845 processor and the ZenFone 5Z runs on the same chipset. However, there is no information available on the pricing of the smartphone for theIndian market.

The phone recently went on sale in Europe at a starting price of 499 Euro, making it the cheapest flagship with the latest flagship smartphone with Qualcomm Snapdragon 845 processor. It is expected that Asus will have an aggressive pricing for the Zenfone 5Z to compete with OnePlus 6 in India.