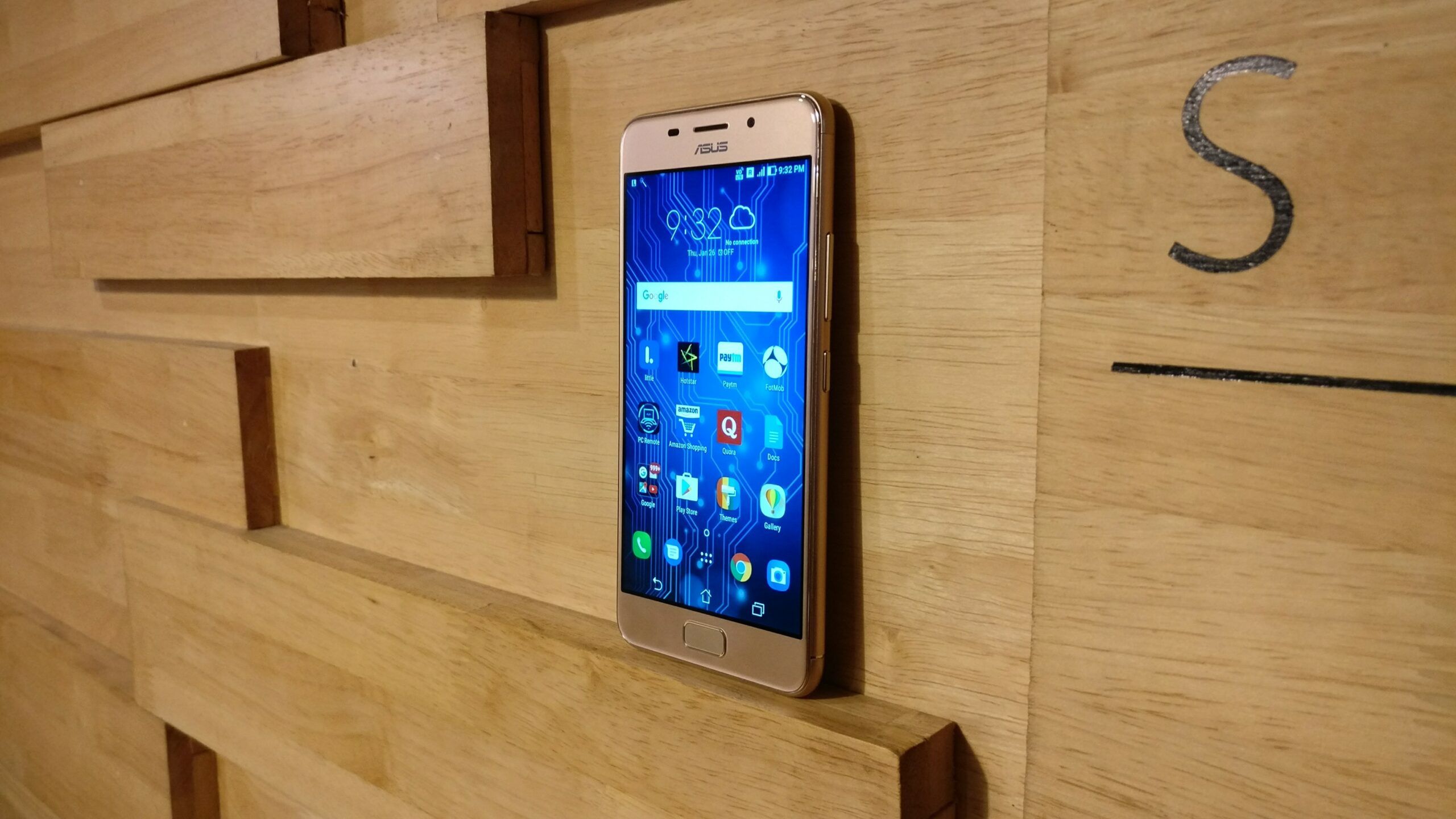 It is expected to be a mid-end budget smartrphone

Asus is all set to launch a new smartphone, Asus Zenfone 3s Max in India on February 7th, 2017 i.e. next Tuesday. The smartphone packs a whopping 5000 mAh battery and comes in Black and Gold colour variants. Although the company didn’t reveal any information about the price, we expect the Zenfone 3s Max to be a budget device and price somewhere under Rs 15K. After Xiaomi and Huawei played their cards earlier this month, it seems Asus is competing directly with those two for now.

Jumping straight into specifications, the Zenfone 3s Max comes in with a 5.2-inch HD (720 x 1080 pixels) 2.5D curved display with 75% of screen-to-body ratio. The display is wrapped around a beautiful metallic unibody shell which follows the same design language as any other latest budget smartphone. The device is 8.85mm thick and weighs at 175 grams. Digging inside, the smartphone is powered by a 1.5 GHz 64-bit Octa-Core MediaTek MT6750 processor coupled with Mali T860 GPU. There is 3GB of RAM inside with 32GB of internal storage which can be expanded up to 2TB via microSD card which fits in a hybrid Dual SIM tray. For the camera, Asus has given a 13-megapixel rear camera with f/2.0 aperture and Dual LED flash whereas we also get an 8-megapixel 85 degrees Field of View front camera. The rear camera also comes with the Asus’s trademark 52-megapixel super resolution feature, HDR, QR reader, Night Mode, Light Mode, Time Lapse effect etc. The camera can record videos at 1080p at max.

Connectivity options include Wi-Fi 802.11ac, Bluetooth v4.0, GPS with A-GPS, 4G with VoLTE and microUSB which also supports reverse charging. There is also a fingerprint sensor at the front which doubles up as the Home Button when pressed. The smartphone runs on the latest Android 7.0 Nougat and packs in a huge 5000 mAh battery. Asus claims that this battery can give you 34 days of Standby on 4G and 28 hours of talk time on 3G.

It will be interesting to see how does this new entrant in the Zenfone 3 lineup stand against the likes of Redmi Note 4 or the Huawei’s Honor 6X. The device’s main USP i.e. the 5000 mAh battery does come with a potential but will it be enough? Stay Tuned to our website for the first impressions and the full review for the new Zenfone 3s Max.