Asus has announced the new 10 inch and 8 inch MeMO pad devices during the ongoing IFA event in Berlin. Both the new MeMO pads offer android Jelly Bean operating system with WiFi-only connectivity. The devices aim at offering superior functionality at lower price points. Prices and availability of the new Memo pad 10 and MeMO pad 8 have not yet been shared but Asus will make them available in the coming days.

Both the MeMO pads offer almost identical specifications with 1280 x 800 pixel resolution based displays built using IPS technology for better color reproduction and contrast levels. The MeMO pad offers a quad core processor running at 1.6 GHz, along with 1 GB of RAM and 8 GB of onboard storage expandable by a further 32 GB using memory cards. 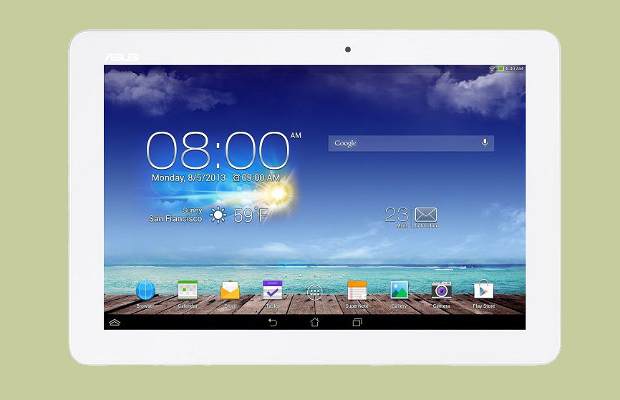