Asus today confirmed the launch of ROG Phone 5s and 5s Pro in India on February 15th in an online event at 12 noon. 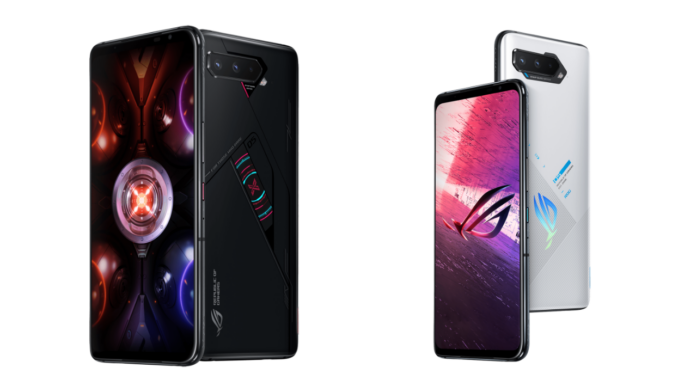 In addition, Asus is also holding a contest that will start at 5PM today. The tweet reveals that the participants will have to “extract the lethal upgrades for the Ultimate Gaming Weapon that lay concealed.” They will have to crack a code in order to stand a chance to win an ROG Phone 5s.

The phone comes with a 6000mAh battery with 65W HyperCharge fast charging that can charge up to 4200mAh (70%) in 30 minutes and 100% in 52 minutes. It comes with an in-screen fingerprint scanner. For the software, the phones run Android 11 operating system with ROG UI out-of-the-box.

On the camera front, the ROG Phone 5 gaming phone sports a triple rear camera setup, comprising a 64-megapixel primary sensor, a 13-megapixel ultra-wide lens, and a 5-megapixel macro camera. Further on the front, there is a 24-megapixel selfie snapper.

Both of them have identical specifications, except the ROG Phone 5s Pro gets a secondary PAMOLED ROG Vision display. This display on the back can show you notifications for incoming calls, battery charging, etc. This display on the ROG Phone 5 Ultimate was monochrome while the 5s Pro has a colour display. There are also two touch sensors on the back of the 5s Pro which act as gaming controls. This feature isn’t present on the vanilla ROG Phone 5s.

Moreover, the Pro model comes with the AeroActive Cooler 5 in the box. This accessory straps on a cooling fan to the phone, along with two additional buttons. Additional features include dual front facing stereo speakers and ultrasonic sensors for AirTrigger 5 and grip press.