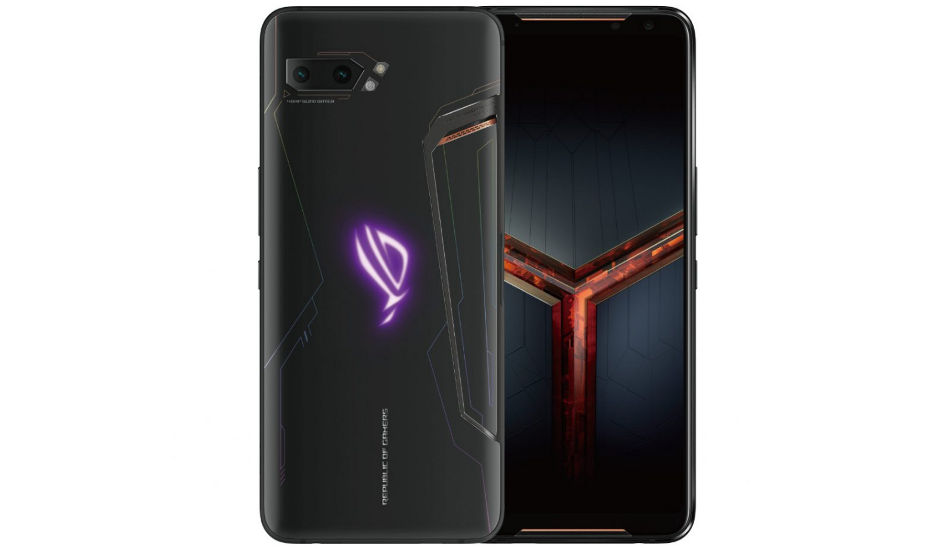 Asus will be announcing the ROG Phone 3 5G gaming smartphone on July 22 in a global online event. Now ahead of the launch, the company has confirmed the chipset in the upcoming smartphone.

Asus has shared a teaser of the ROG Phone 3 on Twitter which has revealed that the gaming smartphone will be featuring Snapdragon 865 Plus SoC. Though the tweet has now been taken down, the Tech Elucidations Facebook page seems to have shared the same teaser.

The tweet reads “July 22nd is all about Speed and Power.#ROGPhone3 unleashes the latest Snapdragon 865 and delivers mind-blowing performance.”

The global online event will start at 11PM Taipei time (8:30 PM IST) on July 22nd and it will be live-streamed on Asus website. Earlier, the phone surfaced on China’s TENAA telecom authority with full specifications.

The phone will reportedly be available in8GB, 12GB, and 16GB RAM variants, and128GB, 256GB, and 512GB storage models. It will lack a microSD card slot. The phone will have a triple camera setup that includes a 64-megapixel main camera which is likely to be accompanied by an ultra-wide lens and a telephoto lens. The front camera sensor will be 13-megapixel. It will have an in-display fingerprint scanner.