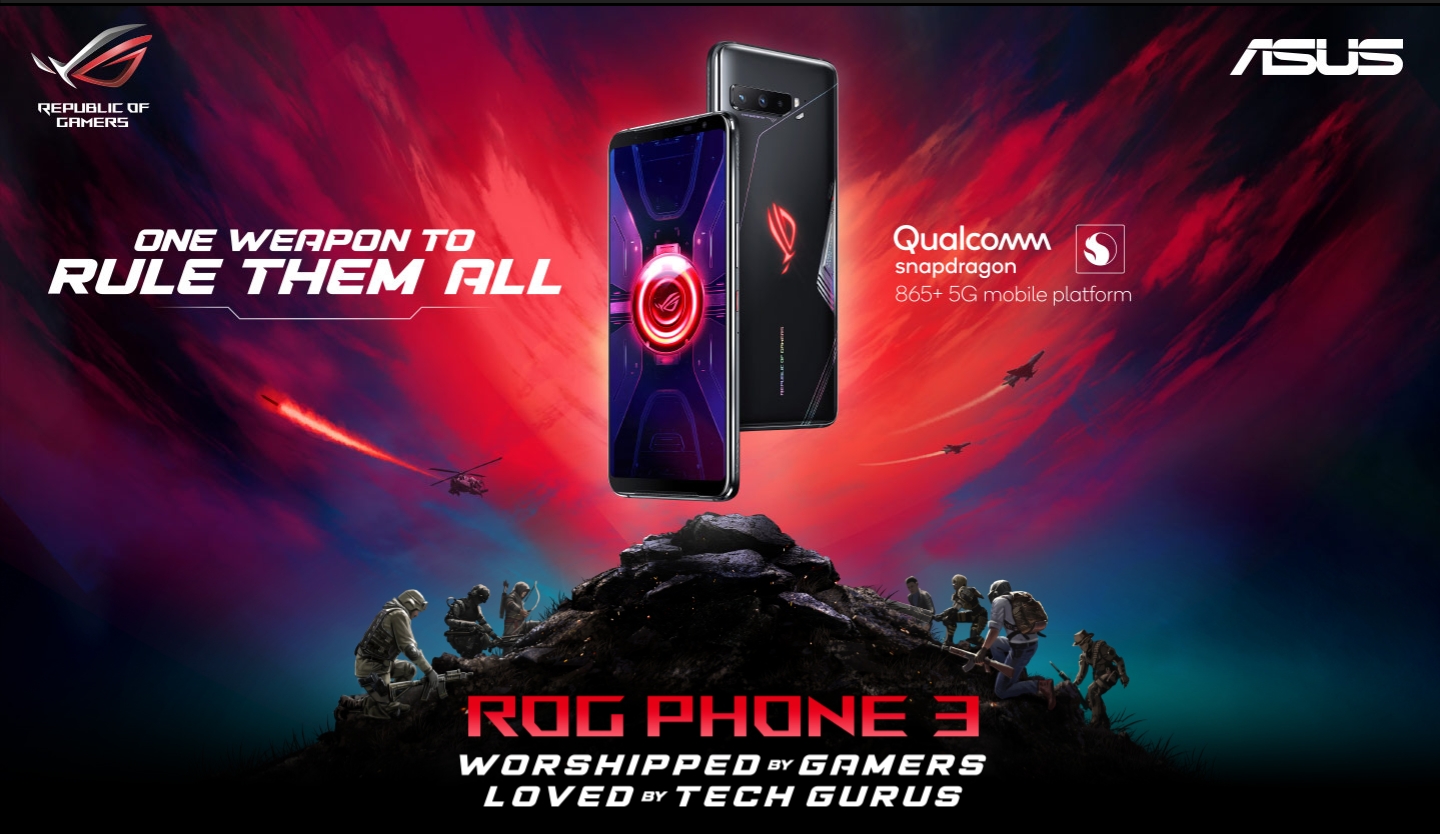 Asus will be making available a new 12GB/128GB variant of the ROG Phone 3 during the Big Billion Days sale on Flipkart starting 16th October.

ASUS Republic of Gamers (ROG) today announced the launch of the 12GB / 128GB variant of ROG Phone 3, designed for high-performance mobile gaming. The launch of this variant brings high performance 12GB RAM at a more affordable price point for ROG Phone 3 Fans. Currently, only the 12GB/256GB and 8GB/128GB variants were available for purchase.

The new variant will be launched during the Big Billion Days which will start from 16th October and will end on 21st October.

Asus is also providing a offer on its ROG Phone 3 range where it will be available with a ‘No Cost EMI’ payment method offering of 3, 6 and 9 months on for Bajaj FinServ, Flipkart Cardless Credit, and Credit card and Debit card from all banks partnered with Flipkart, starting at only Rs.5556/- per month.

Asus will also provide an Additional Instant Discount on SBI Cards on the entire range of ROG Phone 3. 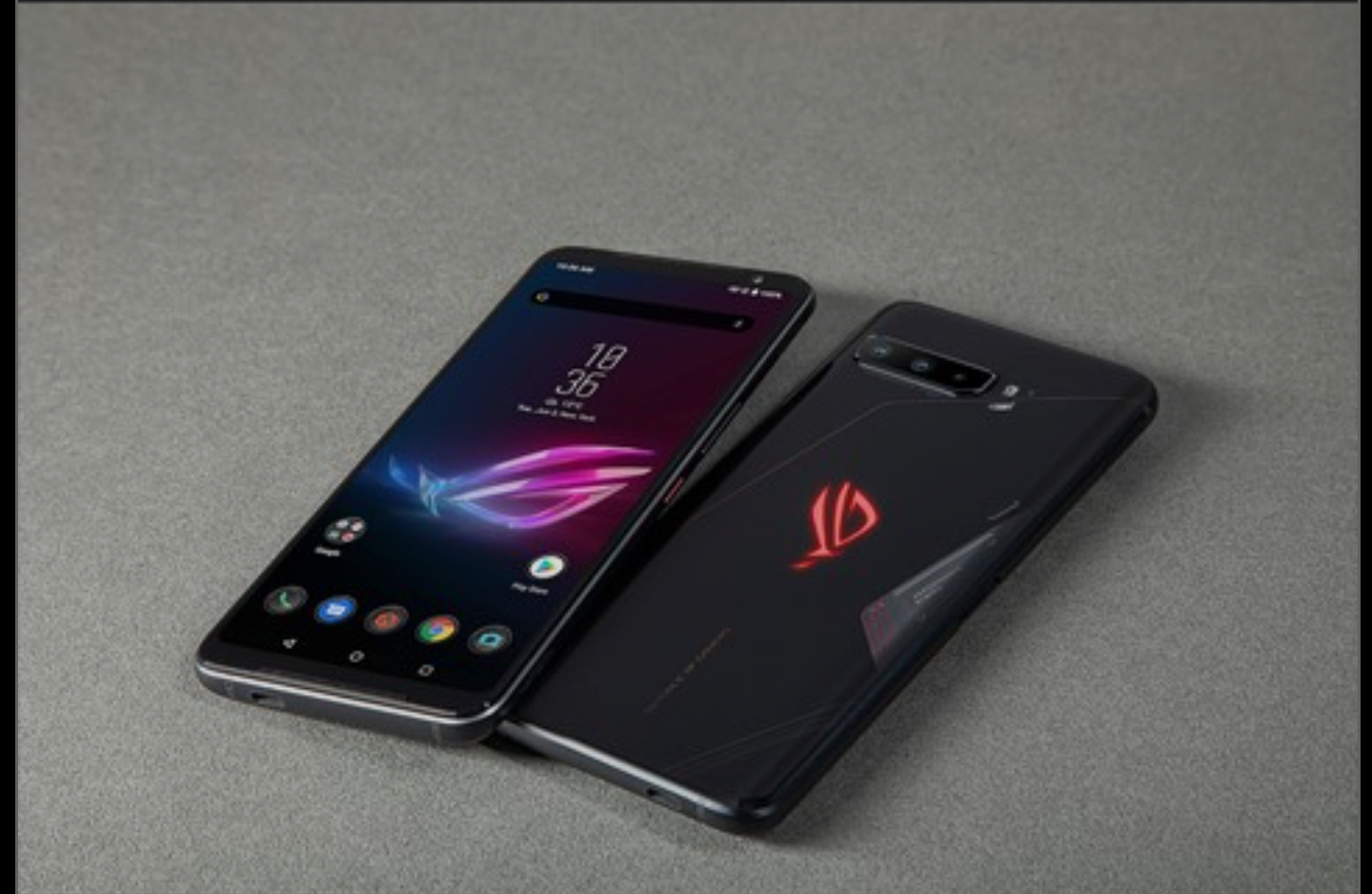 The phone is powered by the latest Qualcomm Snapdragon 865+ processor along with Adreno 650 GPU. It is loaded with up to 16GB of DDR5 RAM and up to 512GB of UFS 3.1 storage option.

On the camera front, it supports triple-camera setup with a combination of 64-megapixel Sony IMX686 sensor with f/1.8 aperture, 13-megapixel ultra-wide lens with 125-degree FoV, and 5-megapixel macro lens. For the front, there is a 24-megapixel shooter with an f/2.0 aperture.

The phone comes with a 6000mAh battery along with a 30W fast charging solution. It runs on the Android 10 operating system. On the connectivity front, it supports 5G, 4G VoLTE, Bluetooth 5.1, WiFi, dual-SIM and USB Type-C port.