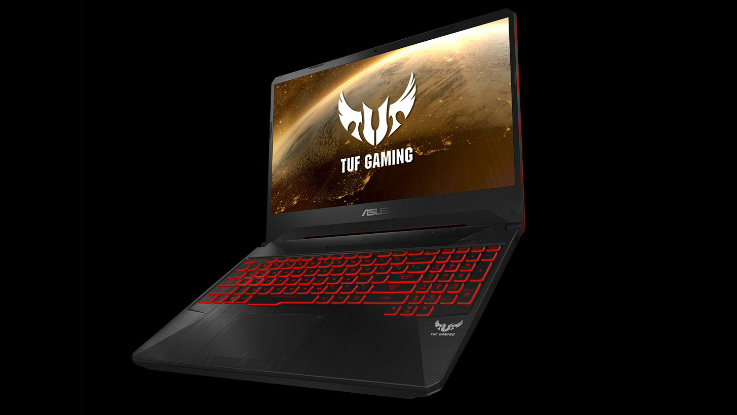 Asus has announced the launch of two new gaming laptops in India, dubbed as TUF FX505DY and TUF705DY. The TUF Gaming FX505 comes with a price of Rs 59,990 (1TB SSHD) and Rs 64,990 (128GB SSD + 1TB SSHD) and it will be available exclusively available on Amazon. The TUF Gaming FX705DY comes with a price of Rs 69,990 and it will be available on retail stores and online channels.