Asus is working on a FonePad tablet powered by Intel Atom mobile chip at the upcoming Mobile World Congress 2013.

Asus is working on a new 7 inch tablet with Intel chipset, images published on a website (Unwired View) suggested. The tablet, reportedly called as the FonePad, has Intel Atom Z2420 mobile processor and Android 4.1 Jelly Bean operating system. This tablet is expected to be announced at the upcoming Mobile World Congress 2013 in Barcelona (Spain) which is scheduled to start on 25 February. 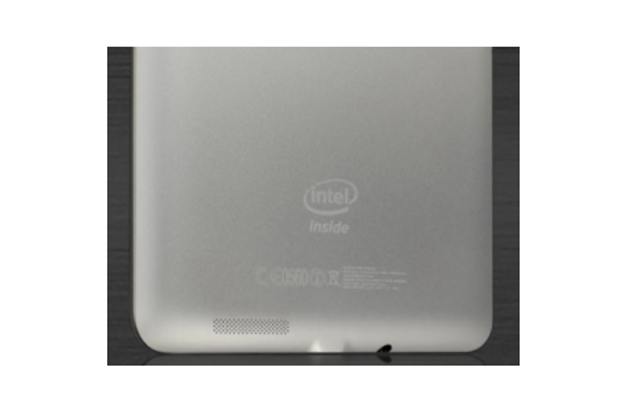 Reportedly, the tablet’s display will have 1280×800 pixel resolution. It will come armed with a 1.2 GHz Intel Atom Z2420 mobile processor with PowerVR SGX540 graphics chip and 1 GB RAM. The tablet is expected to be offered in 8 GB, 16 GB or 32 GB on-board storage versions; all the three of which would have memory card slot as well.

The tablet measures 10.4 mm thick and has a 3 megapixel camera at the back. There is a 1.2 megapixel front facing camera for video chatting as well. Asus FonePad tablet is also expected to have a 4270 mAh battery. The FonePad is expected to go on sale from April-June onwards.