Asus has announced the launch Fonepad 7 Dual SIM tablet for Rs 12,999. Asus already offers two variants of the same tablet in India but this one has two SIM slots. 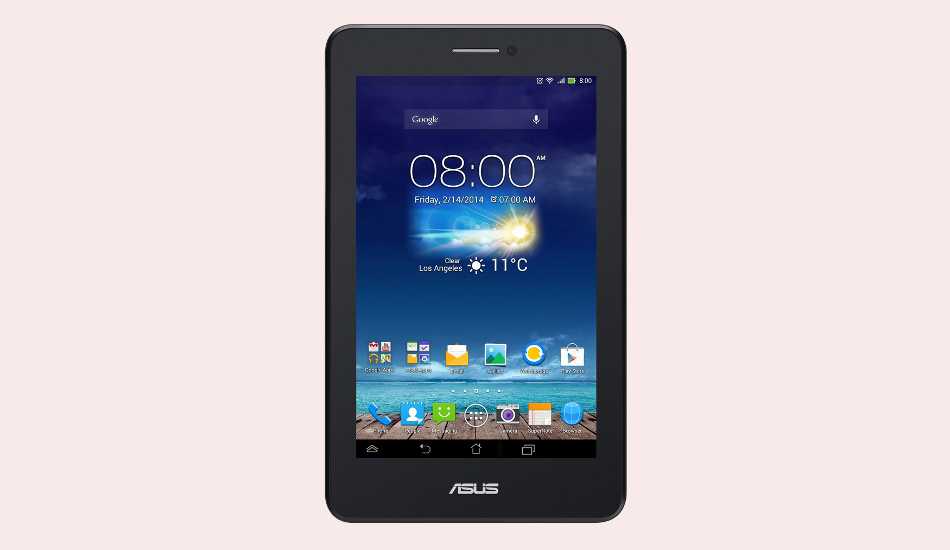 Asus Fonepad 7 Dual SIM model features a 7-inch LED Backlit IPS panel based display with 1280×800 pixel resolution. This display can support up to 10 fingers for multi-touch. This tablet is powered by a dual-core 1.2 GHz Intel Atom Z2520 processor paired with PowerVR SGX544 GPU graphics. It has 1 GB RAM and 8 GB on-board storage. There is a memory slot in the tablet as well which can accomodate a micro SD card of up to 64 GB capacity. By default, the tablet comes loaded with Android 4.3 Jelly Bean update. 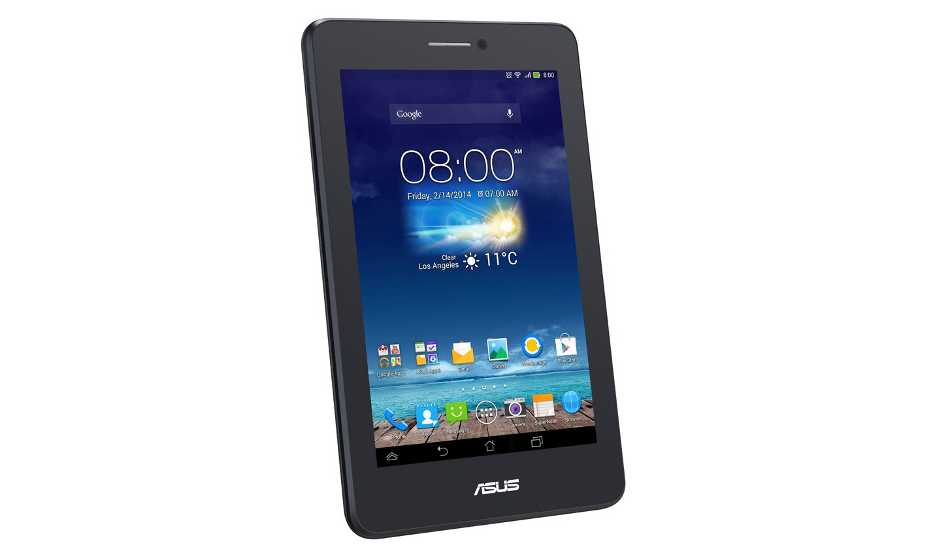 The tablet has a 5 megapixel camera at the back and a 1.2 megapixel front camera for video calling. The tablet is meant to be used in portrait mode. Faster mobile internet can be enjoyed with the WiFi support and the 3G network support in one of the two SIM slots. Other than that the tablet has Bluetooth 4.0 and GPS. ASUS has packed 3910 mAh battery in it which claims to provide about 28 hours of talk time on 3G network.