Asus has unveiled the new lineup of Republic Of Gamers based laptops and notebooks as a part of their CES 2021 announcements.

As the CES 2021 event progresses, we continue to witness some amazing next generation products and next in line is Asus as the company introduces three new notebooks including the dual-screen ROG Zephyrus Duo 15 SE, Strix SCAR 17, and the unique 13-inch ROG Flow X13 gaming laptop with the XG Mobile external GPU.

ASUS has also announced some new accessories for the consumers that include the ROG Claymore II gaming keyboard and the ROG Gladius III Wireless gaming mouse. And lastly, we have the new 32-inch ROG Swift PG32UQ 4K 144 Hz gaming monitor with HDMI 2.1 for console and PC gaming. 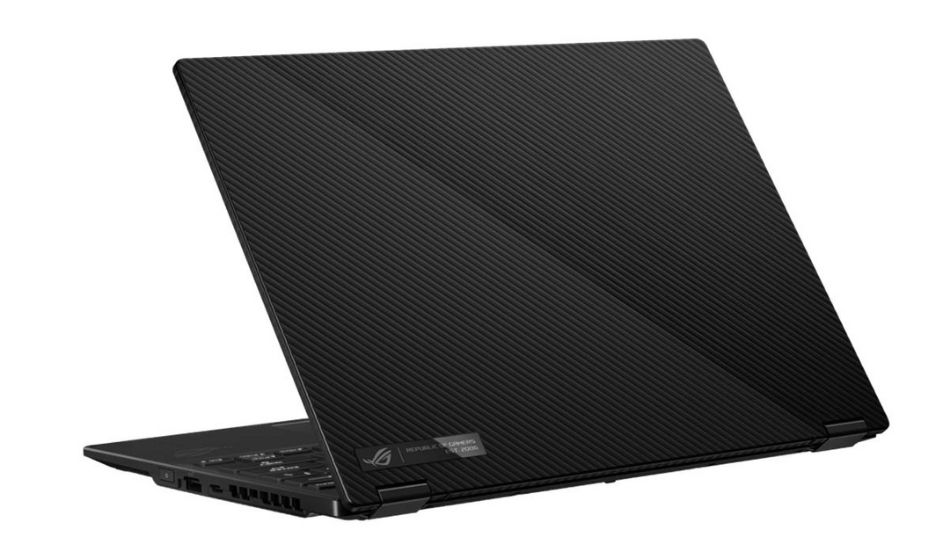 The ROG Flow X13 features a 13-inch display that is either offered with a 120Hz FHD panel or a high-res 4K panel which is protected by Corning Gorilla glass. The laptop has a narrow-frame design with support for touch and stylus input. As it is a convertible, one can flip over the screen to use it as a tablet.

This displays have a 16:10 aspect ratio and support Adaptive-Sync while being Pantone Validated. 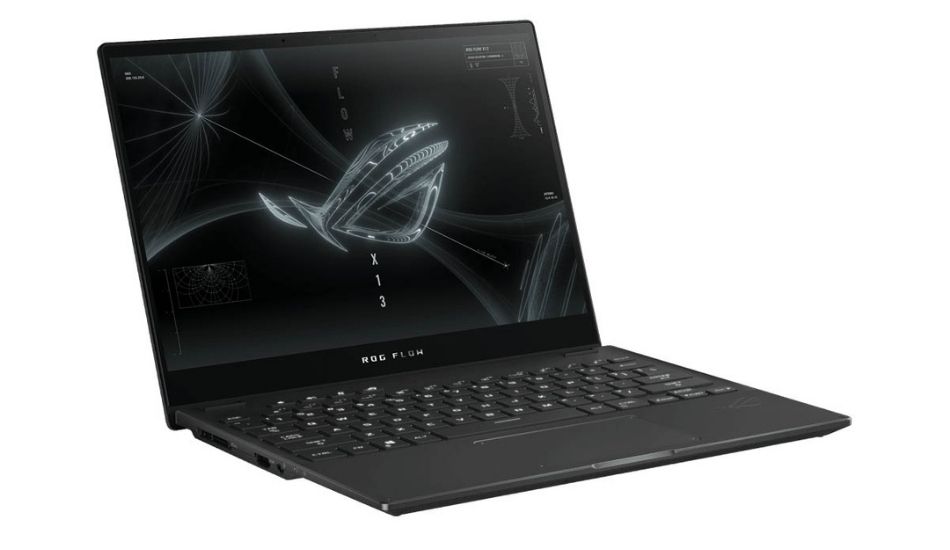 Under the hood, it is powered by up to an AMD Ryzen 9 5980HS mobile processor and NVIDIA GeForce GTX 1650 graphics. The laptop is said to last up to 10-hours with light usage, and the 100-watt USB-C PD charger can charge the notebook’s battery to 60% in just 39 minutes as per company's claims. 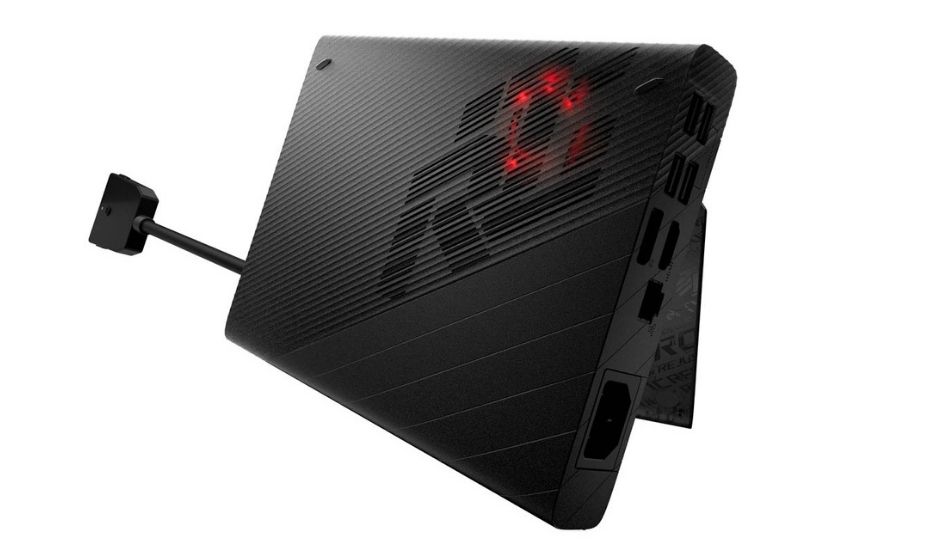 For even enhanced graphics performance, the laptop brings support for external GPU as Asus also unveiled a mobile external GPU enclosure called the XG Mobile. This GPU enclosure can house up to an NVIDIA GeForce RTX 3080 graphics card. Combining the ROG Flow X13 with the new ROG XG Mobile eGPU, the power of the machine is claimed to be equivalent to a maxed out gaming rig.

The XG Mobile eGPU also features a dedicated USB 3.2 Gen 2 link that expands the I/O connectivity options. It also has an integrated 280W AC adapter, which can help charge the notebook at the same time. 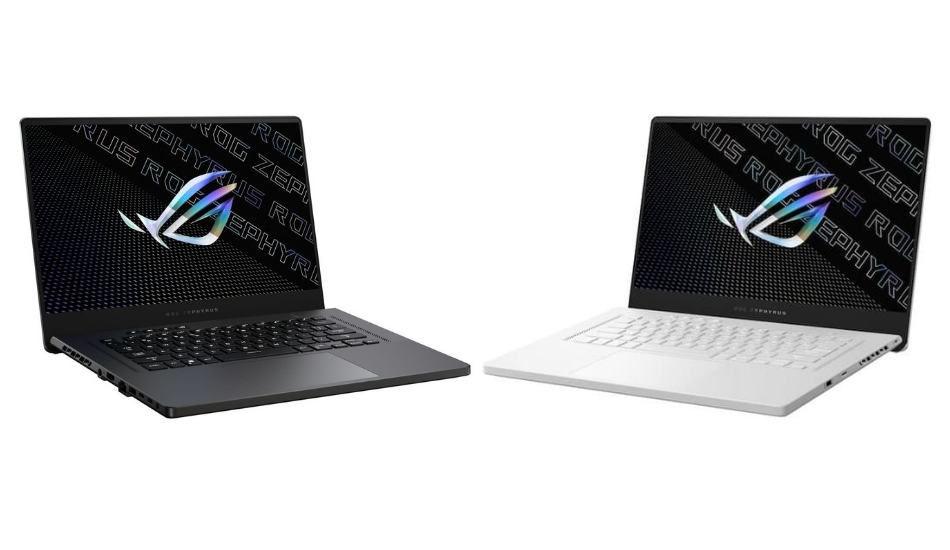 There's a 3D mic array and 6-speaker setup with dual woofers which can adapt to the situation and improve audio accordingly. The laptop offers up to 13 hours of battery life. The more compact ROG Zephyrus G14 also gets updated display options and the AniMe matrix display on the lid of the system that can be used to show a new Asus virtual assistant called Omni, which will report system performance stats on the display. 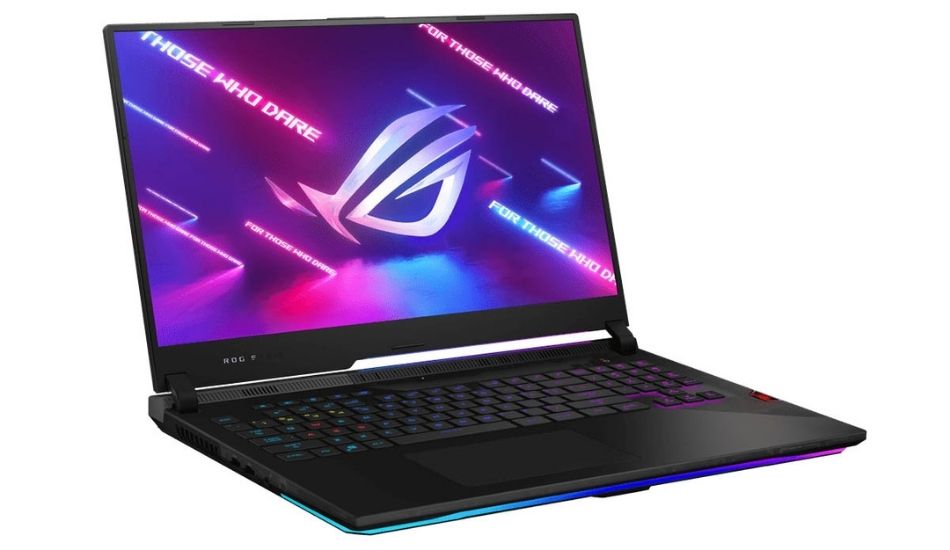 The ROG Strix Scar 17 is another gaming notebook by Asus featuring a 17-inch 360Hz FHD panel offering 3ms response time or an optional 165Hz WQHD panel with a DCI-P3 color gamut. The gaming notebook is powered by the new NVIDIA GeForce RTX 3080 graphics and up to an AMD Ryzen 9 5900HX mobile processor.

The Strix Scar 17 is said to be more compact than its predecessor with a brighter RGB light bar on the front edge of the laptop along with an additional light strip under the display. It comes with a quad-speaker setup with support for Dolby Atmos sound enhancement, and a two-way AI Noise-Cancelling feature. 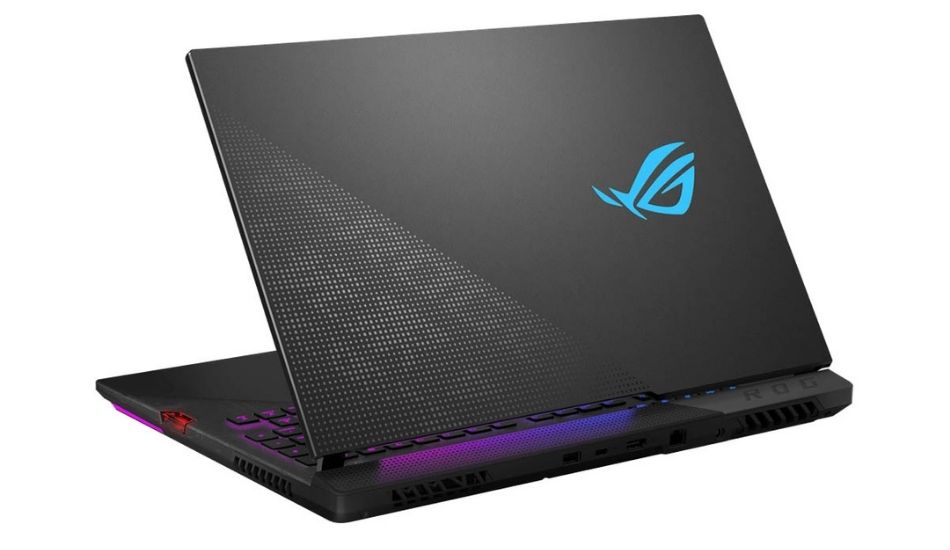 The new optical-mechanical keyboard on the notebook features RGB lighting for each key, 1.9 mm key travel, and zero debounce delay.

This can paired with up to 32GB of DDR-3200 MHz memory with the new Arc Flow fans and liquid-metal cooling. The notebook is equipped with a 90Whr battery which Asus claims can last up to 12 hours of video playback on a single charge, and can be charged through a 100-watt USB Type-C power adapter. 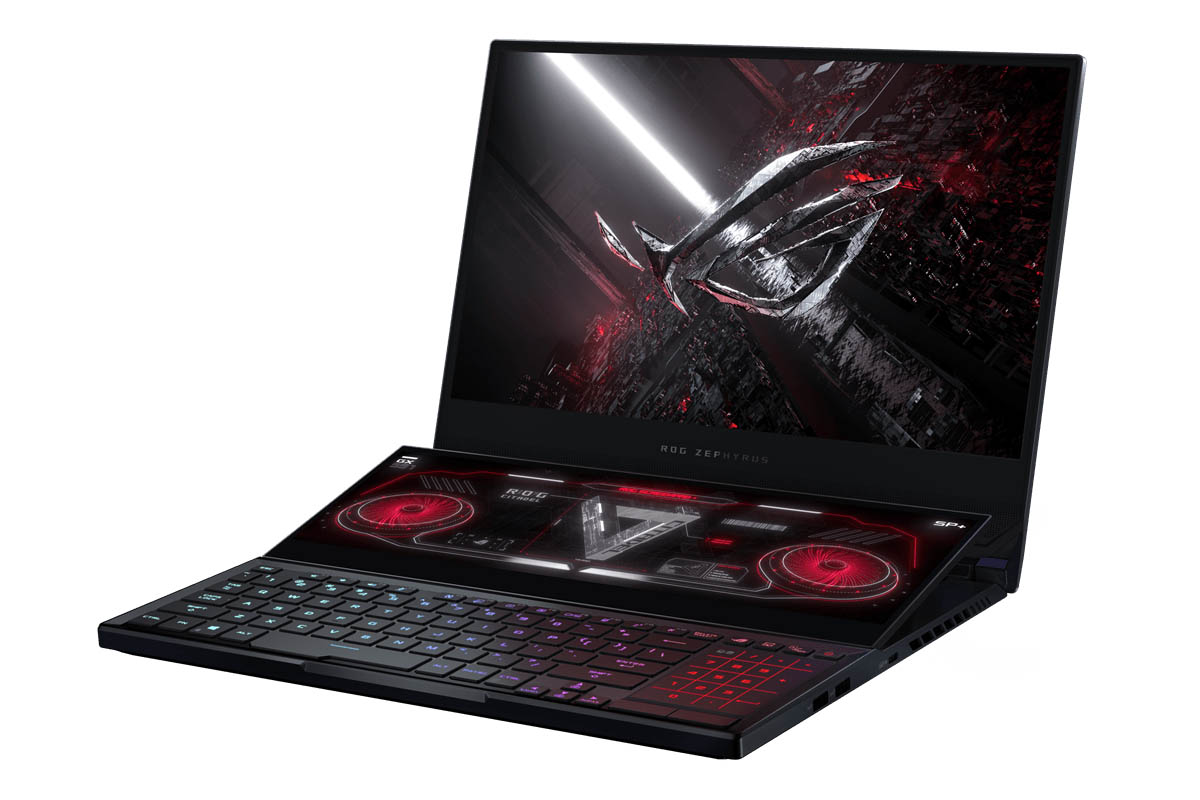 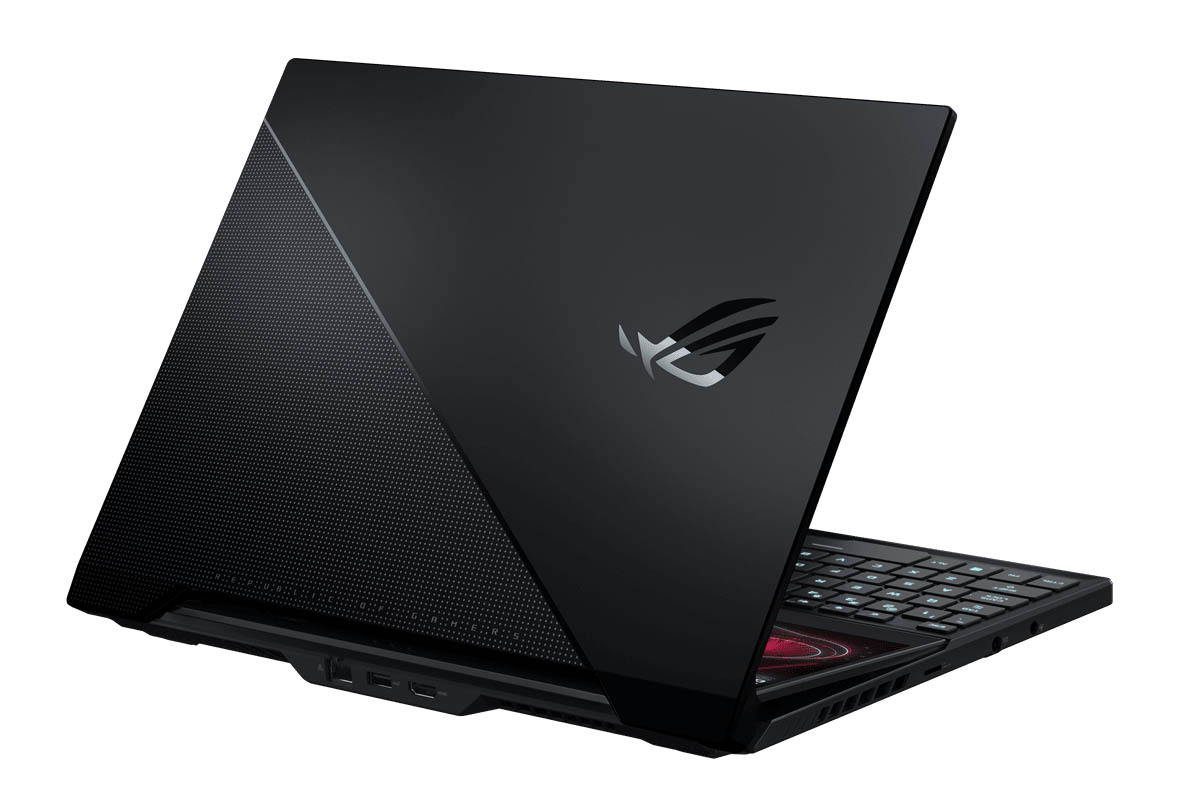 It is powered by the AMD Ryzen 9 5900HX mobile processor and up to NVIDIA GeForce RTX 3080 graphics. There's a secondary wide display as well, similar to its predecessor. The secondary display tech is called ROG ScreenPad Plus that, according to Asus, gives the advantage to gamers for more usable onscreen space for gaming and productive tasks. The secondary display rises up a bit when the laptop lid is opened for a comfortable view. 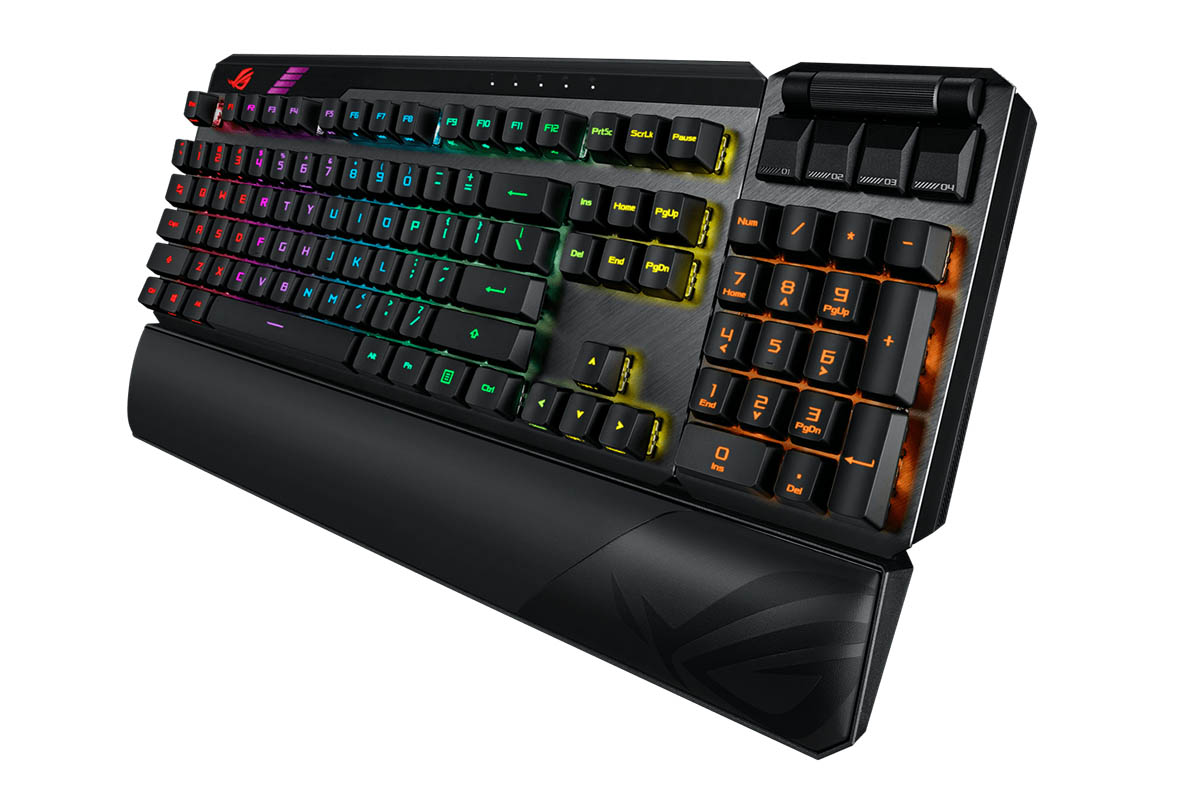 The keyboard is backed by a 4000mAh battery that is said to provide up to 40-hours of use on a single charge. There's support for fast charging through USB C or USB passthrough for other devices. The keyboard comes with wireless Aura Sync lighting and will be offered with ROG RX Red Switches. 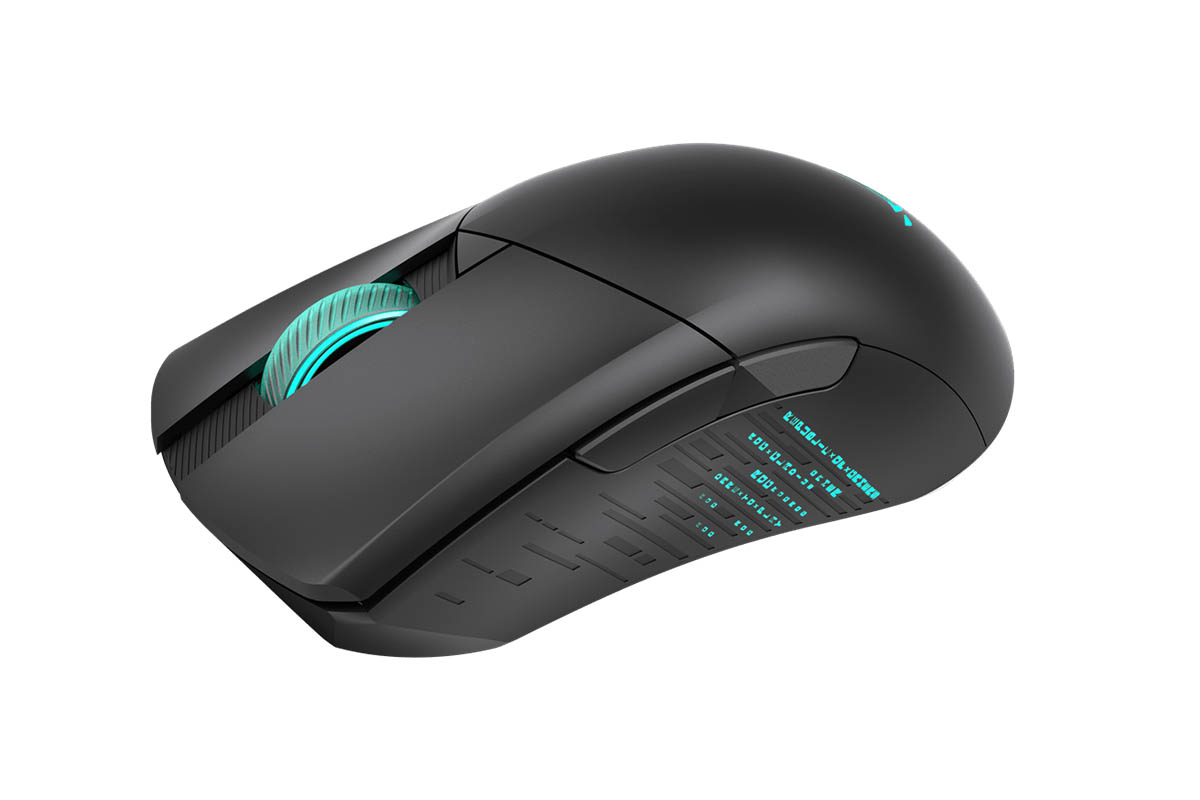 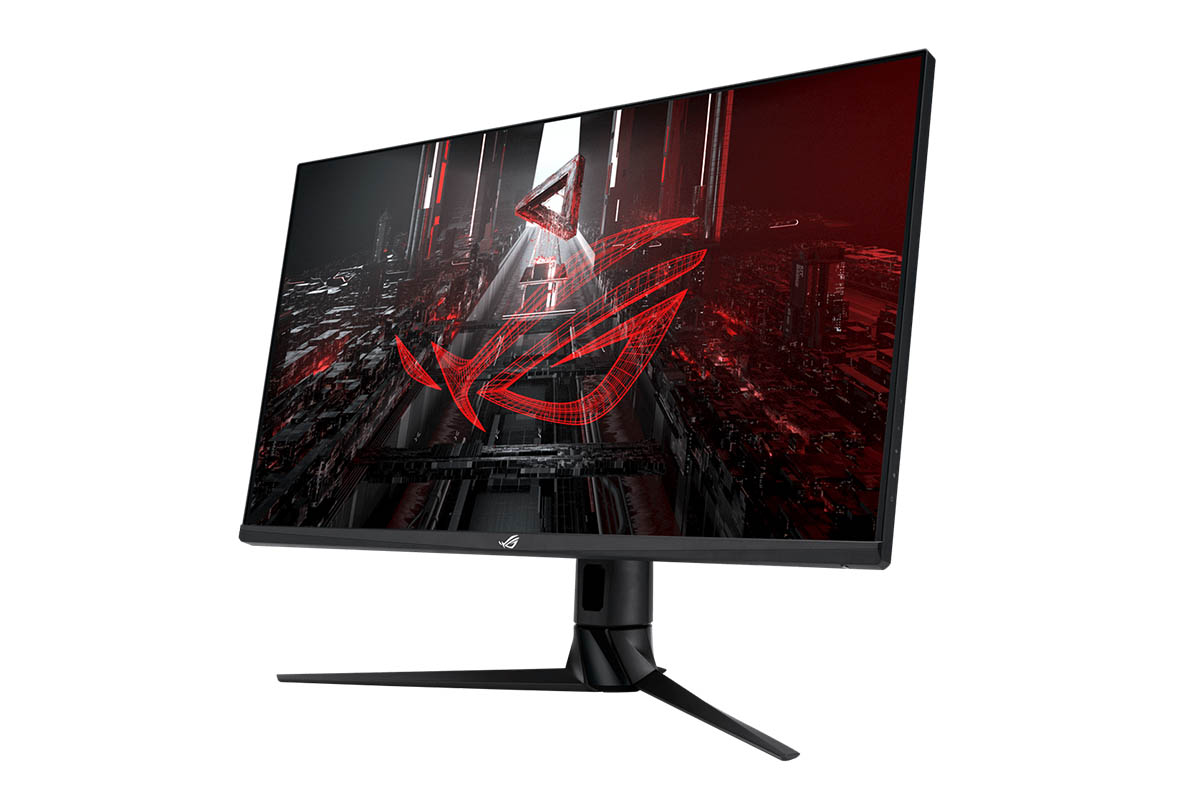 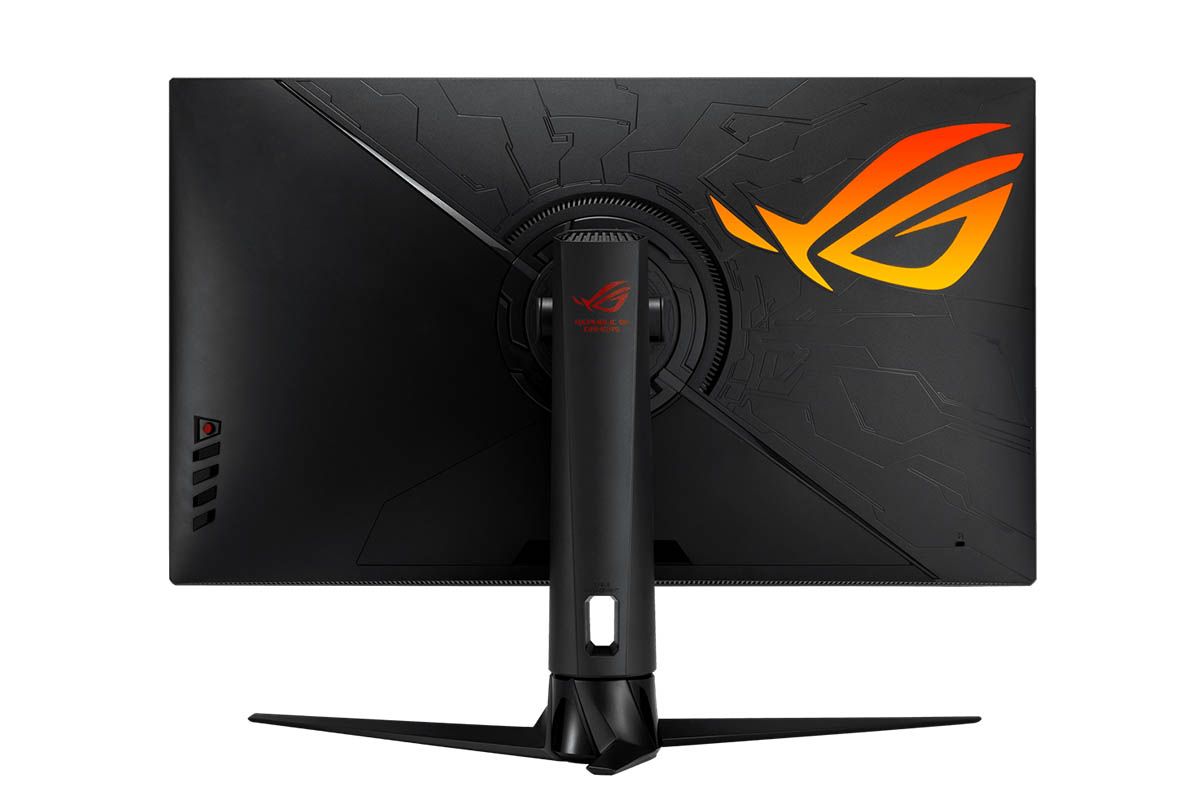 For ports, the monitor comes with two HDMI 2.1 ports with support for up to 4K visuals at up to 120Hz on the latest generation of gaming consoles including the Xbox Series X & S, along with the Sony PlayStation 5.

Asus announces new ExpertBook B1, B9 along with new CPUs and Education range laptops