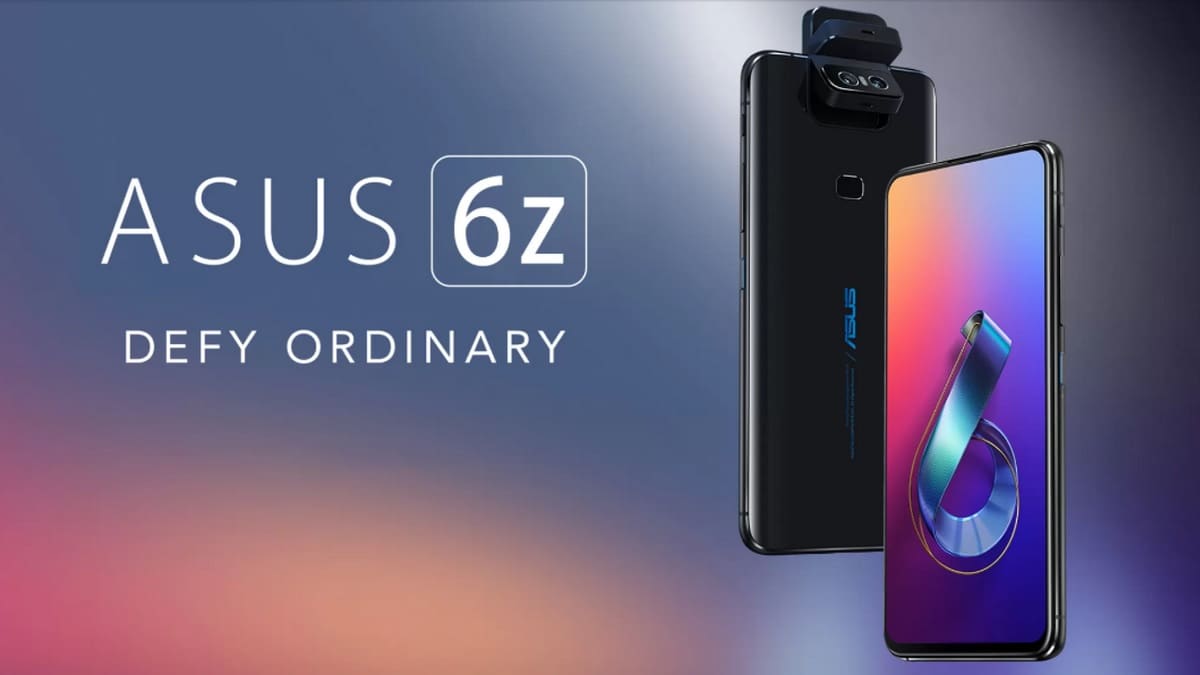 Android 10 was released just two months ago and is currently available on devices from Google, Essential, OnePlus, Xiaomi and Nokia.

Asus has started rolling out the Android 10 update to its Asus 6Z smartphone. Multiple users on Reddit and and ZenTalk forum are reporting about the latest Android 10 update on their handset in the US (where it’s called ZenFone 6) and India. It appears that the update has been published globally.

The update is 809.89MB in size and comes with the build number 17.1810.1910.63. It brings improved digital wellbeing, sharing shortcuts in apps, improved permissions, new gesture navigation, system-wide dark mode and support for Google Play system update. One can also check for the latest update by going to Settings > Software Update > Download and Install.

Android 10 was released just two months ago and is currently available on devices from Google, Essential, OnePlus, Xiaomi and Nokia. Samsung, Huawei and LG have started beta programs for some of their devices.

The Asus 6Z features a 6.4-inch Full HD+ NanoEdge display with a screen resolution of 2340 x 1080 pixels and 19.5:9 aspect ratio. It is powered by a Qualcomm Snapdragon 855 processor along with Adreno 640 GPU. The phone features flip camera setup of 48-megapixel primary Sony IMX586 sensor and a 13-megapixel wide-angle sensor with 125-degree field-of-view. Asus 6Z is backed up by a massive 5,000mAh battery with support for Quick Charge 4.0.