Aptoide App Store lashes out at Google for not ‘playing fair’ 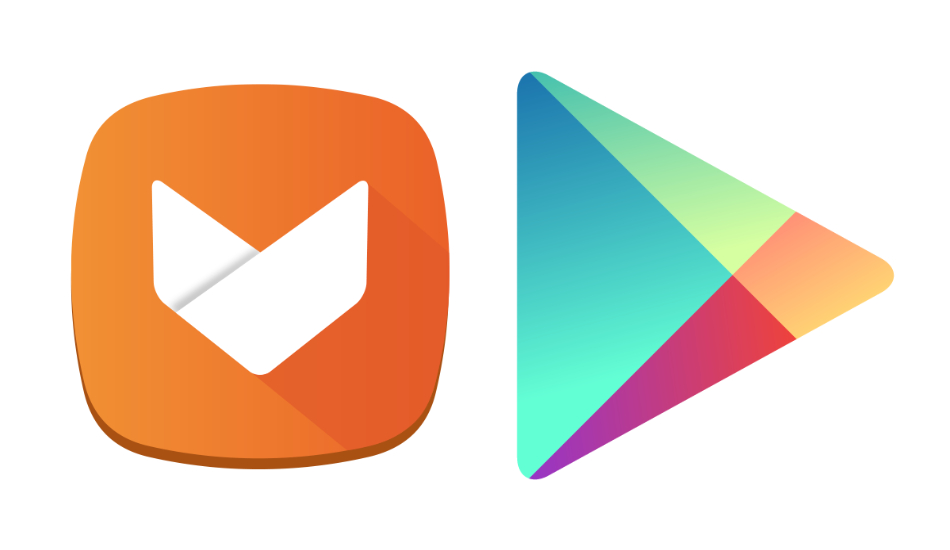 Portugal-based Aptoide App Store which was recently in the news for partnering with Huawei to replace the Play Store has accused Google of not ‘playing fair’ and “preventing users from freely choosing their preferred app store”. The alternative App Store company has now launched a campaign against Google by hosting its very own “Google, Play Fair!” website.

Play Protect also forces Aptoide to remain hidden in a users Android device and keeps requesting them to uninstall it which the latter believes “damages users’ rights”.

Aptoide also explains that Google has engaged in such behaviour to not let a third party service undermine their Play Store. The company also said that Google hasn’t yet given a reason for hiding Aptoide’s App Store. The company notes that users still have Aptoide hidden by Google in their Android devices, even after Portuguese Courts issued a decision to prevent Google Play Protect from removing Aptoide app store.

Aptoide notes that the lack of alternative marketplaces to distribute apps forces developers to accept Google’s abusive conditions. This means developers are forced to pay a 30 percent commission for all in-app payments to Google while the same in Aptoide is only 19 percent.

To give itself some credibility, Aptoide revealed that research made by a university in Japan confirmed that Aptoide is a marketplace with the lowest rate of malware, contradicting what Google actually thinks about the third-party store. Aptoide also revealed that all major antivirus services have regarded Aptoide as a safe app.

It’s interesting to note that while Aptoide has been flagged as harmful, other app stores like that of Amazon’s are available for download with no hassles whatsoever. Aptoide has gone on to bring Google’s Android antitrust violations of the past where it was fined €4.34 billion for illegal practices.