Apple’s next iPad Mini to arrive in space grey colour

Apple is reportedly working on a iPad Mini tablet successor which could be launched before end of this year. Nowhereelse.fr posted images of the next-generation iPad Mini tablet with space grey panel. Apparently, it is just the chassis that has been captured. 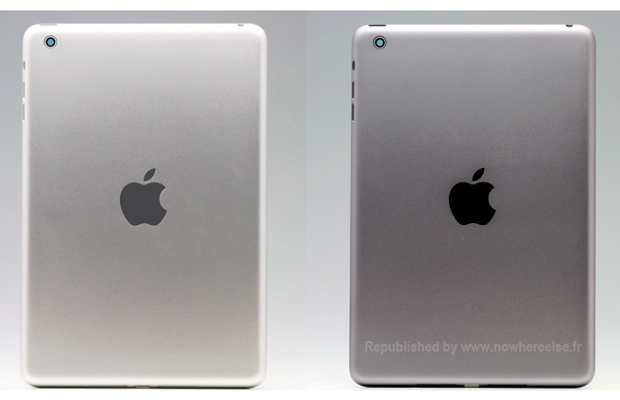 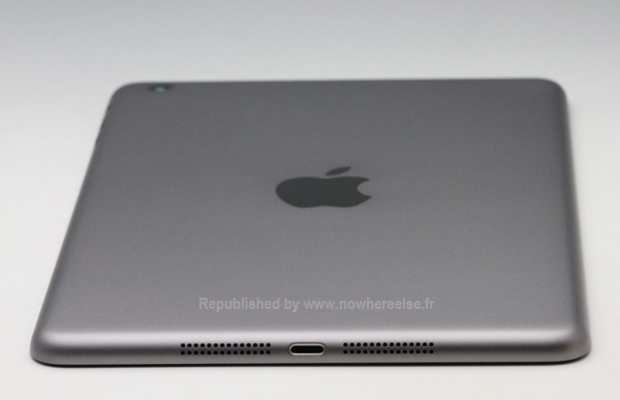 The Apple iPad Mini tablet is expected to be launched before the end of this year or early next year.