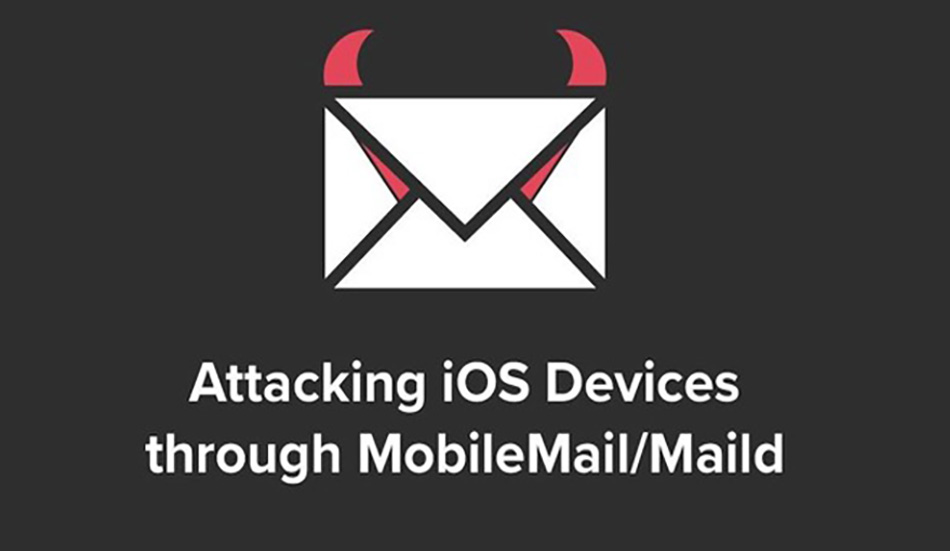 The company says iOS 13.4.5 version update in the coming weeks will fix the issue.

Apple iPhone and iPad users, a new zero-day vulnerability has been discovered this week by researchers, who claim the issue could have allowed hackers to access the data on your device by sending you a blank mail through Apple’s mailing client.

The report from ZecOps, explains the issue might have existed for over 8 years on iOS, which leaves most of the iPhone and iPad users in danger. The issue was discovered by the research firm on iPhone and iPad Mail app, while they were doing routine security checks of consumer devices.

ZecOps says the vulnerability would allow the hacker to run remote code using the Mail app, and if they succeed, the user of the device wouldn’t even come to know their device has been breached. Since it’s a zero-day vulnerability, which means nobody knew about this issue, not even Apple, it’s now necessary the Cupertino-based giant looks to fix the issue via a software patch at the earliest.

Interestingly, ZecOps claim, attackers used this vulnerability to target specific individuals or groups. However, the report from the security firm mentions that since the vulnerability has now come out in the open, chances are the attackers might start targeting regular users as well.

They’ve also pointed out the vulnerability is limited to the Mail app on iOS for iPhone and iPad. None of the third-party mailing apps like Gmail or Outlook have been compromised because of this issue. And they have strictly advised the affected users to wait for the iOS 13.4.5 software patch before using their default mail app once again. MacOS have nothing to worry about, but if you’ve got iPhone that’s as old as 7 or 8 years old, better to use other alternative mailing apps for now.