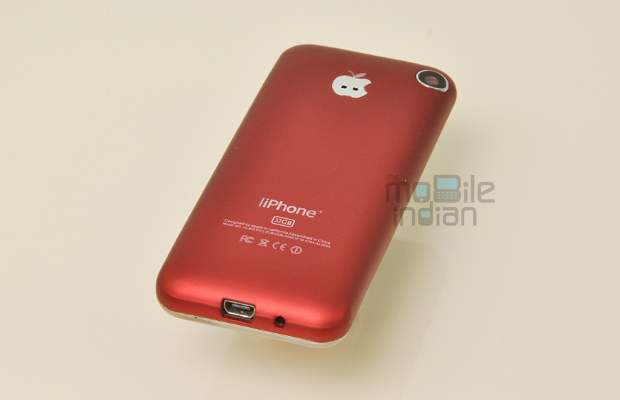 Along with the much discussed Touch Bar, Apple has also brought its famous Touch ID to the MacBook lineup to switch user accounts and for services like Apple Pay.

The initial reactions from users and testers is on predicted lines, with most of the features including the Touch bar being on expected lines. With laptops and notebooks on a slide right now, don’t expect the new macbook to have lines outside stores looking to grab one.

For graphics, Apple has opted for Radeon Pro discrete graphics in the 15-inch model and for the 13-inch model, you get Intel Iris Graphics that offers two times faster performance than before. For software, Apple has given the new macOS Sierra which comes with new features like Siri integration, Universal Clipboard, Apple Pay on the web and Photos,

As its the case with every MacBook launched by Apple, the 13-inch MacBook Pro comes in at just 14.9 mm of thickness which is about 17 percent less than previous gen MacBook Pro. With nearly half a pound lighter as well, the 13-inch variant is 23 percent less in volume. The 15-inch variant, on the other hand, comes at only 15.5 mm of thickness which is 14 per cent less than the previous generation and weighing at 1.83 kg it is 20 percent less in volume now.

Coming to the thin display, Apple claims that, 0.88 mm Retina Display on the new MacBook Pro comes with 500 nits of brightness and about 67 percent more contrast compared to previous generation models. Not only this, the display also consumes 30 percent less energy with power-saving technologies, variable refresh rate and power-efficient LEDs.

One of the most interesting features of the new MacBook Pro is the new Touch Bar located just above the keyboard. Touch Bar is basically a functional panel having various controls like sound, brightness control etc. Further, this interesting Touch Bar adapts itself to the app you are using on your MacBook. For Instance, in Safari, it can display different controls like Bookmark, New Tab etc. Also, it can show word suggestions while typing and users need to just tap on the word to enter it.

Along with Touch Bar, Apple has also brought its famous Touch ID to the MacBook lineup to switch user accounts and for services like Apple Pay.

For connectivity, Apple has provided four thunderbolt 3 ports, any of which can be used to power up the device.