Apple to start assembling iPhone SE by April in India 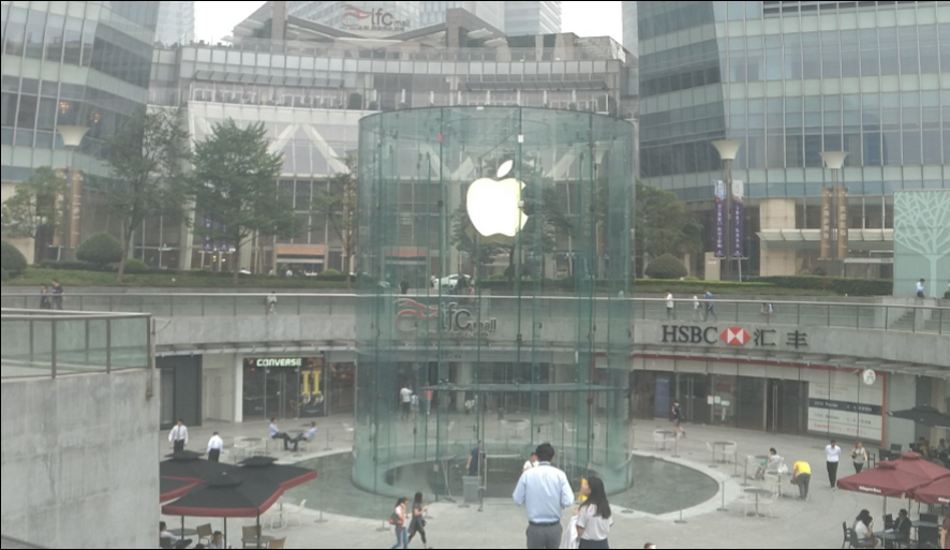 Interestingly, the Cupertino-based handset manufacturer is expected to start the process without waiting for a green signal from the government, regarding any sort of tax breaks or concessions.

After going ahead with all the agreements regarding manufacturing in India, Apple’s iPhone is reported to be the first of the lot. As per a report by Economic Times, Apple will soon assemble about 3-4 lakh units of iPhone SE in the Peenya – Bengaluru assembly unit which has been set up, courtesy of Wistron. Interestingly, the Cupertino-based handset manufacturer is expected to start the process without waiting for a green signal from the government, regarding any sort of tax breaks or concessions. Now, some previous reports claimed that Apple might go for iPhone 5S but have finally decided to go with iPhone SE keeping in mind the future developments in both software and hardware department.

A senior government official told ET – “It is Apple’s first such venture in India. The demands they have made are for the larger plans of the company to really scale up the manufacturing in India”

Besides, Wistron is likely to begin assembling the first batch from April as the duty concessions are not connected to the plan, claimed the ET report.

Now, why did Apple choose iPhone SE for the first lot? The reason is simple. Indian smartphone market is largely concentrated around the Rs 10,000 price range bracket and Apple’s iPhone SE was initially launched with an objective of selling a relatively cheaper smartphone with decent specifications. Currently, iPhone SE sells for around Rs 30,000 on various e-commerce websites. The iPhone SE was launched back in early 2016 for a price of Rs 39,000 and though the device had similar specifications as iPhone 6S, it didn’t do quite well in Indian market. Assembling iPhones in India and manufacturing them thereafter will help Apple price their products aggressively.

To explain, iPhones manufactured (read assembled) in India starting April will have an immediate benefit of 10-12 percent of duty which was otherwise imposed on imported products. Moreover, bumping up the process to larger scale will further help Apple to cut down costs and sell iPhones at a much lower rate.

Navkendar Singh from IDC claims that if Apple manages to grab even a sliver of the large chunk of users who consider Apple to be a reliable brand, it can do wonders.