Apple finally bites into Make in India for iPhones 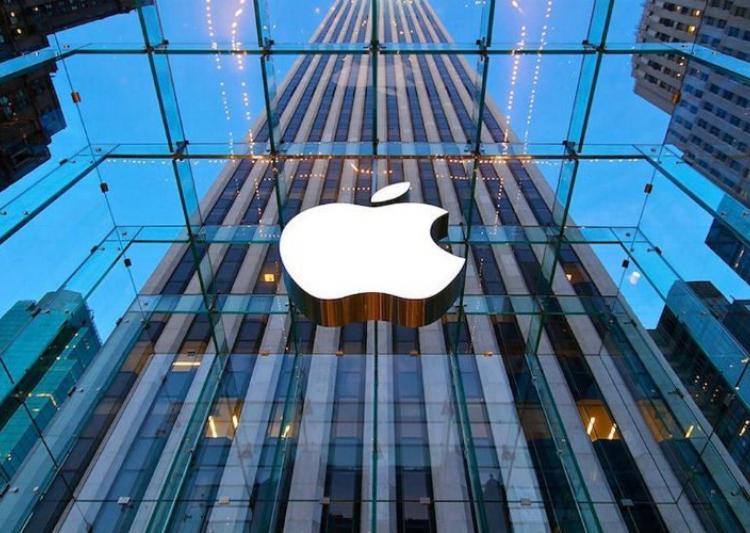 Karnataka government has released welcoming proposal to Apple to start the manufacturing operations in Benguluru.

Good News! In all probability, Apple will soon start manufacturing in India. According report coming out of Bengaluru, the Karnataka state government have formally shared a proposal with Apple to commence initial manufacturing operations. The manufacturing unit will be placed in Peenya, Bengaluru. The move could be a huge endoresement for the city and region, and likely to attract a lot of follow on investments from Apple and others in its wake. Though Apple is not the first foreign manufacturer to do so, with companies like Xiaomi and Huawei already manufacturing smartphones in the country, getting the world’s most valuabe and profitable company does have its own advantages.

As the release signed by Priyank Kharge, IT Minister – Karnataka read – “Apple’s intentions to manufacture in Bengaluru will foster cutting edge technology eco system and supply chain development in the state, which are critical for India to compete globally,”

The release didn’t state any timeline as to when production will start. Some internal sources claim that it will happen starting June 2017. Further, as reported earlier, Apple’s Taiwanese partner, Wistron will handle the entire manufacturing procedure in Peenya. To recall, Wistron was previously involved in the production of the iPhone 5c and iPhone SE, and the company was also rumoured to be one of the manufacturers of the iPhone 6, the iPad and Apple Watch.

Moreover, India is only the third country where Apple will assemble its products which apparently shows how important India, as a market, has become in all these years. As stated by the Times of India, Apple deploys about 766 suppliers spread across 28 countries, although assembling is only done in the United States and China as of now. For India, which has moved up to no.6 in the global ranking for manufacturing, the move is a welcome boost to buttress those numbers.

Talking about the consequences of this decision, Apple products will probably see a price drop in near future as currently it attracts 12.5 percent of additional duty over its global price. On the other hand, as per the latest Budget 2017, Make in India smartphones are likely to see price hike. This is because government will now charge 2 percent special additional duty on populated printed circuit boards (PCB) used for mobile phones imported into the country.