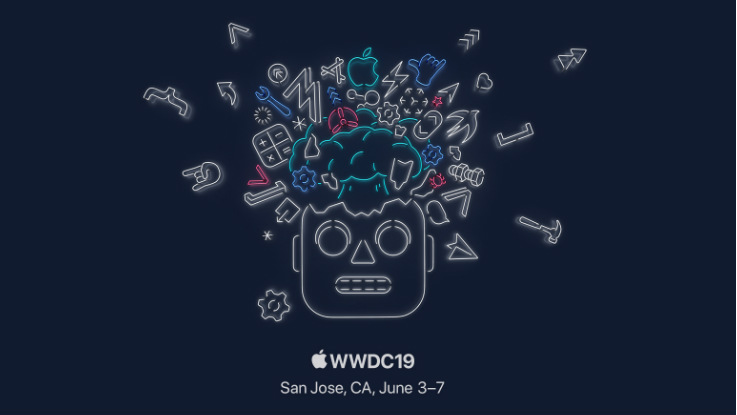 Apple has announced that it will be hosting with annual developer conference, Worldwide Developer Conference (WWDC) on June 3. The company will holding conference from March 3 to March 7 at the McEnery Convention Centre, San Jose.

For those who are not aware, WWDC is a developer conference where Apple generally introduces new versions of iOS, macOS, watchOS and tvOS. The company has revealed that this year’s programme will feature technical sessions, hands-on labs and guest speakers. Users can live stream the conference on the WWDC application for iPhone, iPad and Apple TV along with Apple Developer website.

Developers can apply for tickets, which comes with a price tag of $1,500, now through March 20 through the WWDC website. Tickets are issued through a random selection process, and developers will be notified of their application status by March 21. “WWDC is Apple’s biggest event of the year. It brings thousands of the most creative and dedicated developers from around the world together with over a thousand Apple engineers to learn about our latest platform innovations and to connect as a community,” said Phil Schiller, Apple’s senior vice president of Worldwide Marketing.

One could expect Apple to unveil iOS 13 with new features along with latest versions of macOS 10.15. One could also expect it to unveil watchOS 6 and tvOS 13 during the conference. Moreover, the company will offer up to 350 WWDC scholarships, which will provide students and members of all STEM organisations to ear a free ticket for the developer conference.