A new apple event for 18th October has been scheduled with the title 'Unleashed'. The event could bring new M1X powered Macs. 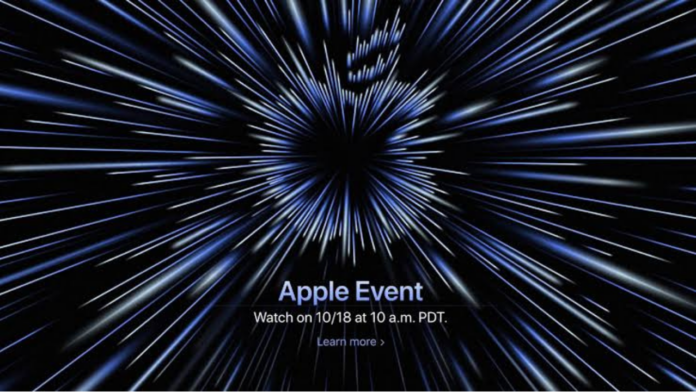 Apple has scheduled a new event for October 18 with the title ‘Unleashed’. The event has been held almost a month after the iPhone 13 series was unveiled. While not much has been revealed about the hardware event, it is being expected that the company will launch the new MacBooks powered by the new M1X chip.

The Apple event is being expected to bring the new MacBook Pro models. These are speculated to be powered by the successor to the Apple M1 chip, called the M1X processor. As per Ross Young, the CEO of Display Supply Chain, the new MacBook Pro will make use of displays from LG Display and Sharp. These are the same suppliers for the iPad Pro display.

The event is supposed to refresh the new Mac Mini that will be powered by the same M1X CPU. Also expected to be unveiled at the event are AirPods 3. These are expected to come with a design similar to AirPods Pro. These earbuds will be having a new chipset along with support for Apple Lossless Audio Codec.

Separately, the specifications for the upcoming MacBook Pro have also been leaked by Twitter user @dylandkt. As per him, the new MacBook Pro will have a base model with 14-inch size and a 16-inch size. Both of them will come with 16GB of RAM and 512GB of internal storage.

Similar to the iPad Pro, the MacBook Pro will also come with a Mini-LED display. It is also rumoured to come with a 120Hz refresh rate display but that hasn’t been confirmed yet. The new MacBooks are also supposed to come with a new charging brick and a new 1080p webcam as well. In related news to Apple, the delivery for the Apple Watch Series 7 deliveries have been delayed till December.