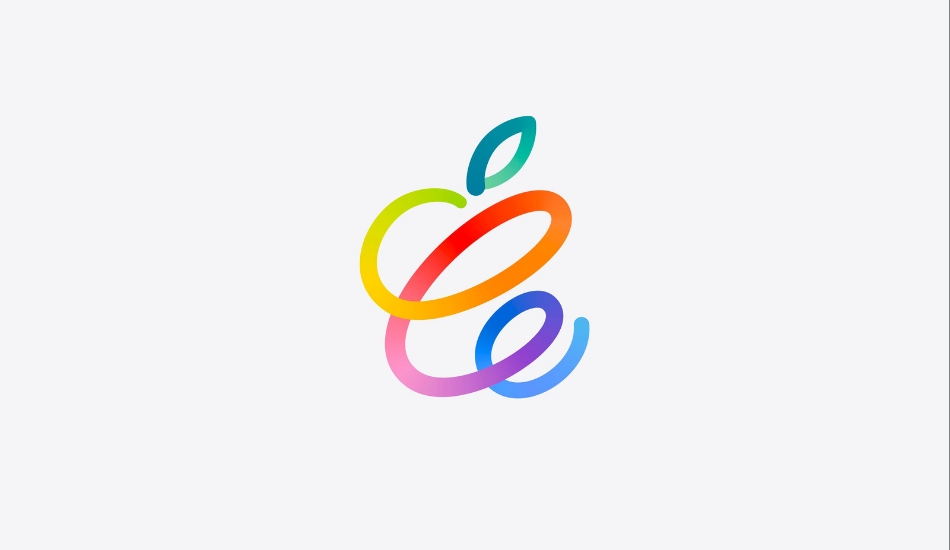 Apple has scheduled a new event on April 20 with which confirms that Siri was telling the truth about the even being held on that day. Apple is expected to launch the new iPad Pro models and other products ahead of its annual developers’ conference in June.

The media invite read nothing more than just “Spring Loaded”. The event will be live-streamed on the company’s website from its campus in Cupertino, California, it added. This announcement was already confirmed by Apple’s virtual assistant a day ago. 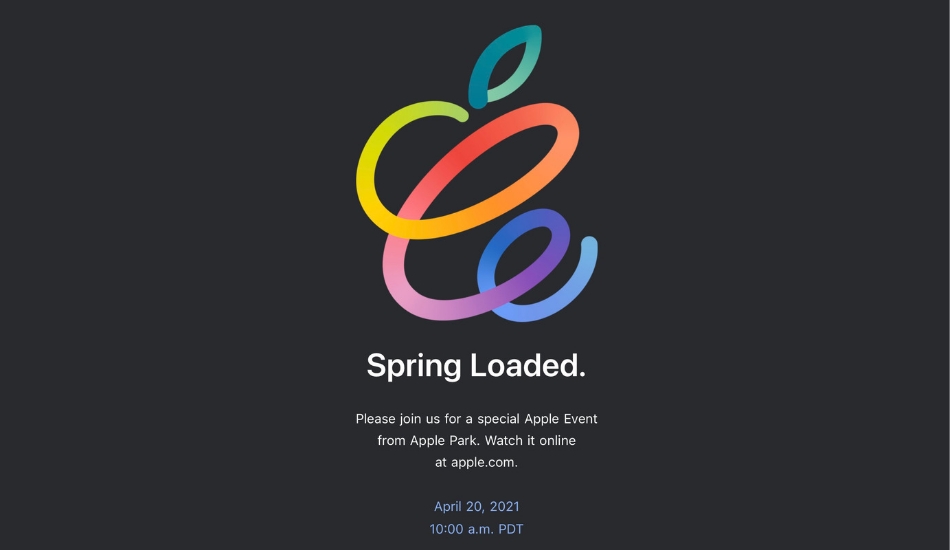 Along with the new iPad Pros, the brand should bring the long-pending AirTags locators that can locate your belongings if lost, to whatever you attach it to. The iPad with the mini-LED screen may be introduced in the larger iPad Pro model with a 12.9-inch panel while the other model will continue to feature LCD display. Per sources, there are a few production issues of the mini-LED display for the top-tier iPad Pro, leading to short initial supply.

These new iPads could be the most powerful ones as they are rumored to be equipped with chips that will be sub-par in terms of performance when compared to the the M1 chips Apple has used in its MacBooks.