Earlier today, Apple announced the 8 GB iPhone 5c model which supports Lightning connector for charging and transferring data. Now the iPad 2 has been quietly dropped to include the fourth generation iPad with Retina display. The iPad with Retina display offers 9.7-inch touchscreen supporting 2048×1536 pixel resolution. The screen carries oleophobic coating for letting any fingerprints reside on the display. 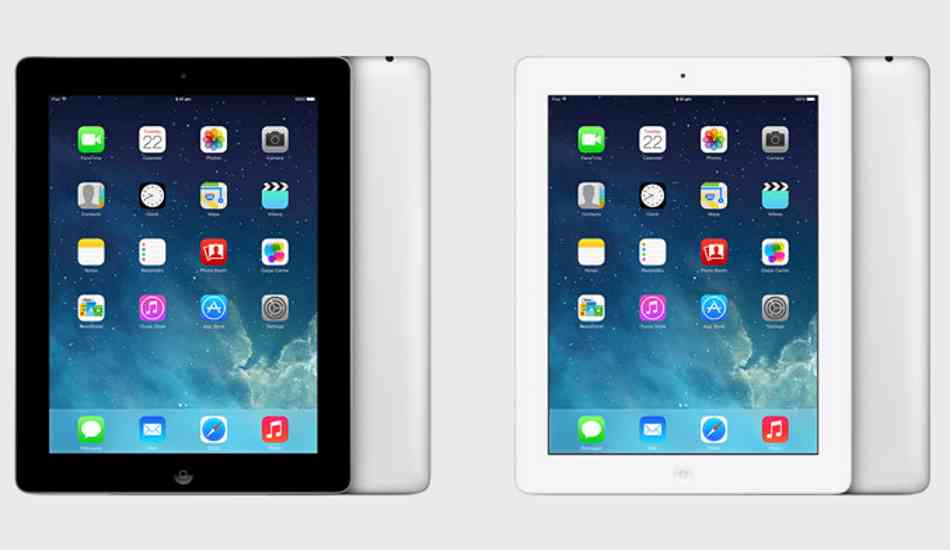 Listed at the Apple India website, the 16 GB iPad with Retina display model does not carry a pricing as of now. Packing a dual-core Apple A6X mobile chipset, this iPad model features a 5 megapixel iSight camera at the back for clicking HD quality photos and recording videos. In the front is a 1.2 megapixel camera to engage in FaceTime video calls.