After getting rave response for its iPad Mini, Apple is now working on an improved version of the tablet which will have a higher resolution based display, according to Digitimes which has reported this quoting Taiwanese backlighting industry sources.

Though, the sources did not pointed at the Retina display but market observers said it is highly likely considering Apple’s track record of launching iPhone and iPad models with retina display. 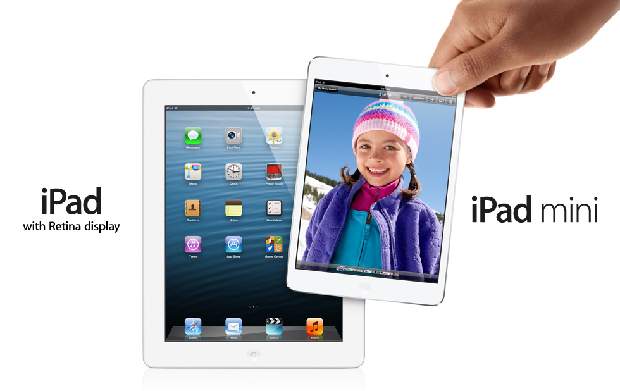 The iPad Mini comes with a 7.9 inch screen with 1024 x 768 resolution that amounts to 163 pixels per inch (ppi) pixel density. Along with that a dual core A5 processor runs the iPad Mini with the help of Apple’s brand new iOS 6 operating system.

The Apple iPad Mini has a 3G connectivity option as well with a WiFi option. The storage options are similar to that of the iPad 3 with 16 GB, 32 GB and 64 GB variants.

If launched with a retina display, the iPad Mini will directly put in competition with devices like the Google Nexus 7 which has a better resolution and a smaller display size than the current iPad Mini.

Also the sources have pointed at a lighter iPad 9.7 as well. Apparently Apple is planning to reduce the iPad’s display for two LED bars to one LED bar for illumination which will help the designers get some more weight off the tablet making it lighter and much easier to handle to.