Apple MacBooks banned from flights due to fire risk 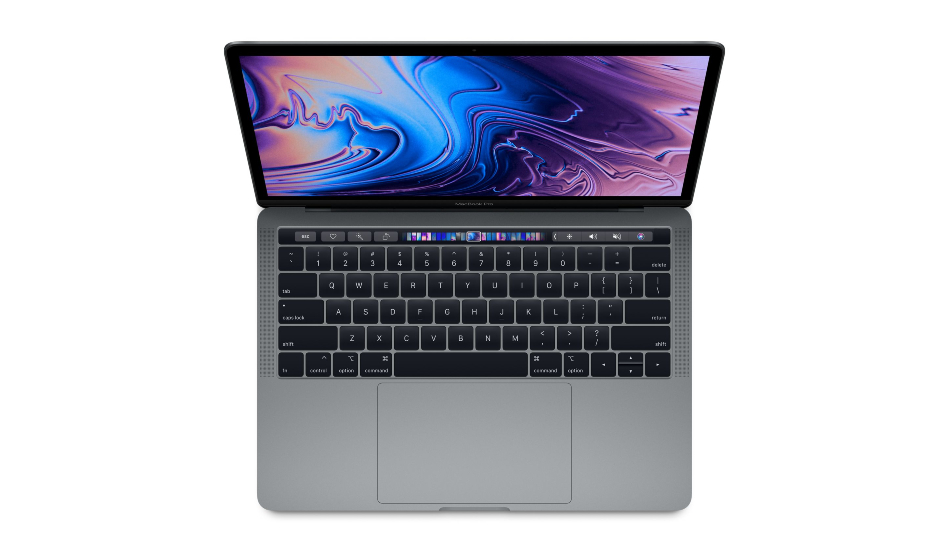 Apple started recalling select MacBook Pro models following a battery issue that could end up posing fire risks. Airlines operating in India could soon start implementing the ban on carrying these MacBook laptops onboard on passenger and cargo planes if users don't replace the battery units from Apple.

Earlier this month, the US Federal Aviation Administration notified airlines of Apple’s select MacBook Pro laptops which had batteries that posed a fire hazard. Now, airlines operating in India are implementing the ban on carrying these MacBook laptops onboard on passenger and cargo planes due to the same concern.

The news comes just months after Apple started recalling select MacBook Pro models which contained a specific type of battery that can overheat and pose a safety risk. The Recall Program that was announced in June was applicable for 15-inch MacBook Pro units sold between September 2015 and February 2017.

The Directorate General of Civil Aviation (DGCA) said that it is examining the issue and if the need arises, “will do the needful”, reports TOI. This means, if deemed necessary, affected models of the MacBook Pro 15-inch will be banned from being carried on airlines across India be it as check-in or cabin baggage.

In its website, Singapore Airlines which operates in India confirmed that customers will no longer be able to carry the listed MacBook Pro models as check-in or cabin baggage until they replace the battery units from Apple.

SIA said “Customers are to refrain from bringing the affected (MacBook Pro) models either as hand-carry or in checked baggage until the battery has been verified as safe or replaced by the manufacturer. Please visit Apple’s MacB ook Pro Battery Recall Program page to get more information on whether your product is affected, as well as on the available battery replacement options”.

The ban of Apple’s select MacBook Pro models comes as a precaution to avoid the disaster that the Samsung Galaxy Note 7 faced during the first few months post its launch. At the time, the handset was linked to reports of multiple fire incidents which forced Samsung into recalling all the units of the Note 7 that was sold worldwide.