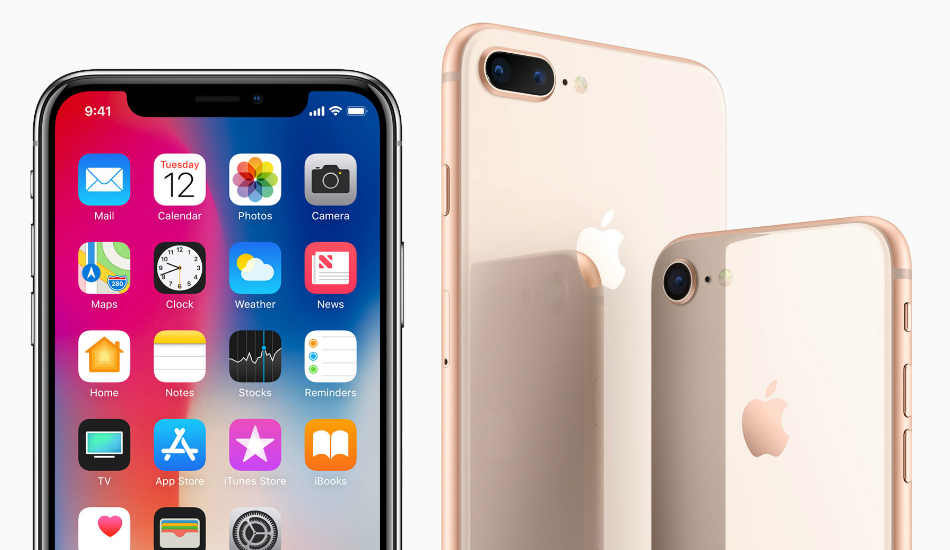 Apple announced the new iPhone XS, XS Max, iPhone XR and Watch Series 4 last night. What that means is Apple will stop producing any more of iPhone X, iPhone 6s and iPhone SE in the US but Indian users will still be able to buy the older iPhones for reduced prices starting from Rs 29,900 for the oldest iPhone available.

Putting things into perspective, the iPhone 8’s 256GB version is priced around the base variant of the new iPhone XR. The highest iPhone XR version sells for Rs 91,900 which is exactly what the iPhone X would sell for in India. While the 256GB variant of the iPhone X comes in at Rs 1,06,900, the newer iPhone XS and XS Max are priced at Rs 99,900 and 1,09,900 for the base 64GB version.

Apple has also announced price cuts for the Watch Series 3. Both the GPS-only and LTE-enabled variants receive new prices of Rs 28,900 and Rs 37,900 respectively with as much as Rs 3,480 reduced on top of the original price. The Cupertino company hasn’t revealed a word on the price and date of release of the Series 4 device in India while the same goes on sale in the US starting September 21.