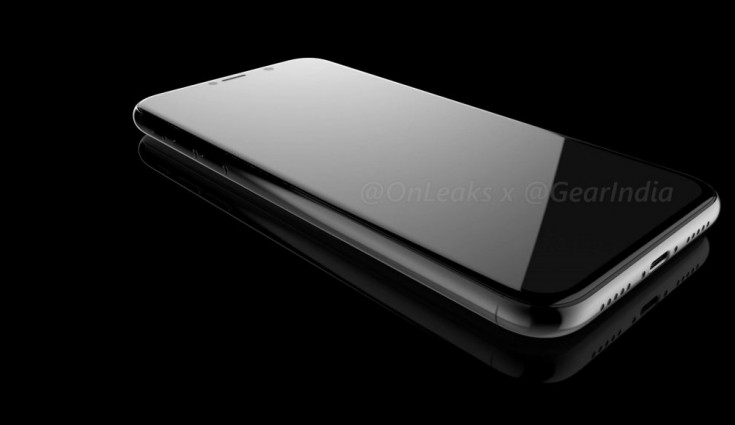 The SmartCam code will allow iPhone’s camera to automatically select a scene.

Apple iPhone 8 camera might come with a new ‘SmartCam’ scene selection mode along with a face recognition feature that will help authenticate Apple Pay, reveals a code discovered by Guilherme Rambo from the HomePod firmware.

According to a report by 9To5Mac, the SmartCam code will allowiPhone’s camera to automatically select a scene, similar to what we have seen in other smartphones like Sony, Samsung and more. The mode could adjust exposure, iSO and other variables according to the scene. The code mentions several scenes like Baby, Bright Stage, Document, Fireworks, Foliage, and more. 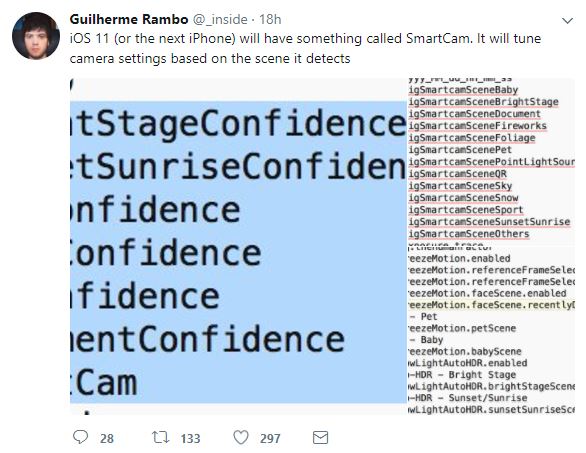 Previously, the HomePod firmware also revealed the firmware indicates the bezel-less design of the iPhone 8 is identified as code “D22.” As per earlier reports, Apple is reported to introduce the iPhone 8 with an OLED display. Given the fact that Apple has recently struck a deal with both LG and Samsung to stride up the production of OLED panels, it is possible that all future iPhones could sport OLED panels. However, nothing can be guaranteed from these speculations.

Recollecting some previous rumours, Apple is said to launch three new iPhones this year. The 4.7-inch and 5.5-inch iPhone (probably iPhone 7s and 7s Plus) devices will be up much before, probably in September. Further, as per Brian White (analyst), the 5.8-inch iPhone 8 will be available for pre-orders along with the 4.7-inch and 5.5-inch iPhone devices, however, the availability of the 5.8-inch variant is likely to happen sometime in October-November.