Developer's App Request logs point at the iOS 7 running next iPhone for the IP address originates from the Apple Cupertino headquarters.

Irrespective of the recent launch of iPhone 5, which is still to be made available in various parts of the world, Apple is now reportedly working on another version of the iconic smartphone.

According to The Next Web, it has found references of the next generation iPhone running iOS 7 operating system in its website logs. As per the logs, the device has an unique hardware identifier – iPhone 6,1 and was running on iOS 7. Interestingly, the IP Address of the device belonged to Apple Cupertino headquarters. 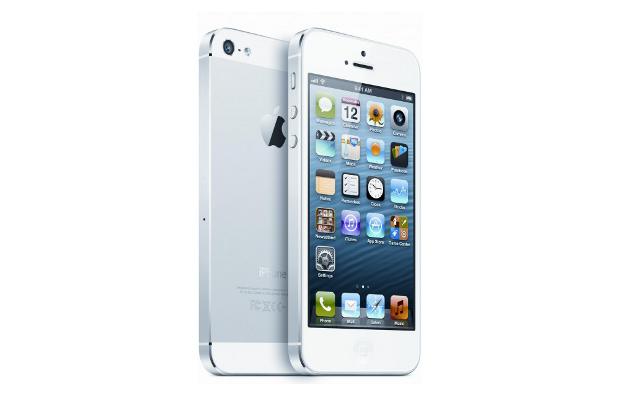 It could be the much rumoured iPhone 5S smartphone which is expected to be launched in the mid of this year.

Apple has iPhone 5 as the flagship smartphone in its current line up. The unique hardware identifier of its regular models is iPhone 5,1 while 4G-LTE models have iPhone 5,2.

The new iPhone and iOS 7 announcement can be expected at the Apple Worldwide Developer Conference 2013 that is expected to happen in June. Prior to that, Apple might give a sneak peek to the iOS 7 with new version of Apple Maps, hopefully, in the late first quarter of this year.