Apple iPhone 5S to have faster Apple A7 chip

Apple is rumored to launch the new iPhone 5S smartphone on September 10 next month. While its specifications remain a mystery, Clayton Morris, Anchor for FOX News channel, has tweeted citing sources that the Apple iPhone 5S will come with A7 chip that is 31 percent faster than the previous generation chip. The new Apple A7 System-on-Chip in the iPhone 5S was kind of obvious but now this speculation almost confirms the presence. 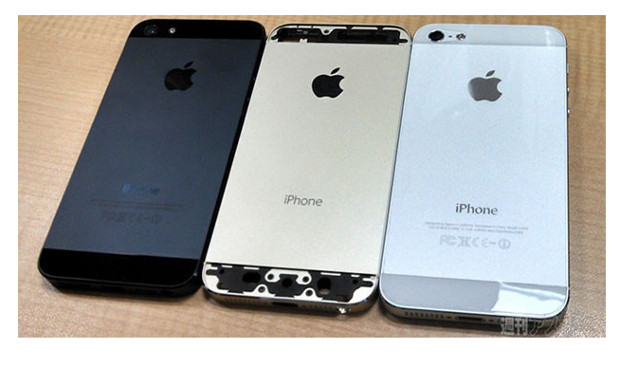 Apple has been assigning chronological numbers to its own System-on-Chip product right from the iPhone 4 model. The upcoming iPhone 5S is said to have the Apple A7 mobile processor. There are no confirmed reports on whether the Apple A7 would feature a two processing cores or four processing cores. However, the recent information shared casually on microblogging social network does point that the new A7 SoC will be 31 percent faster than the A6 SoC used in the iPhone 5.

Apart from the new Apple A7 SoC, the iPhone 5S will have a dedicated motion tracking chip inside. This chip is speculated to be used with the new imaging sensor meant for the camera. The iPhone 5S is also rumored to feature fingerprint scanner but there are no confirmed reports about the same.